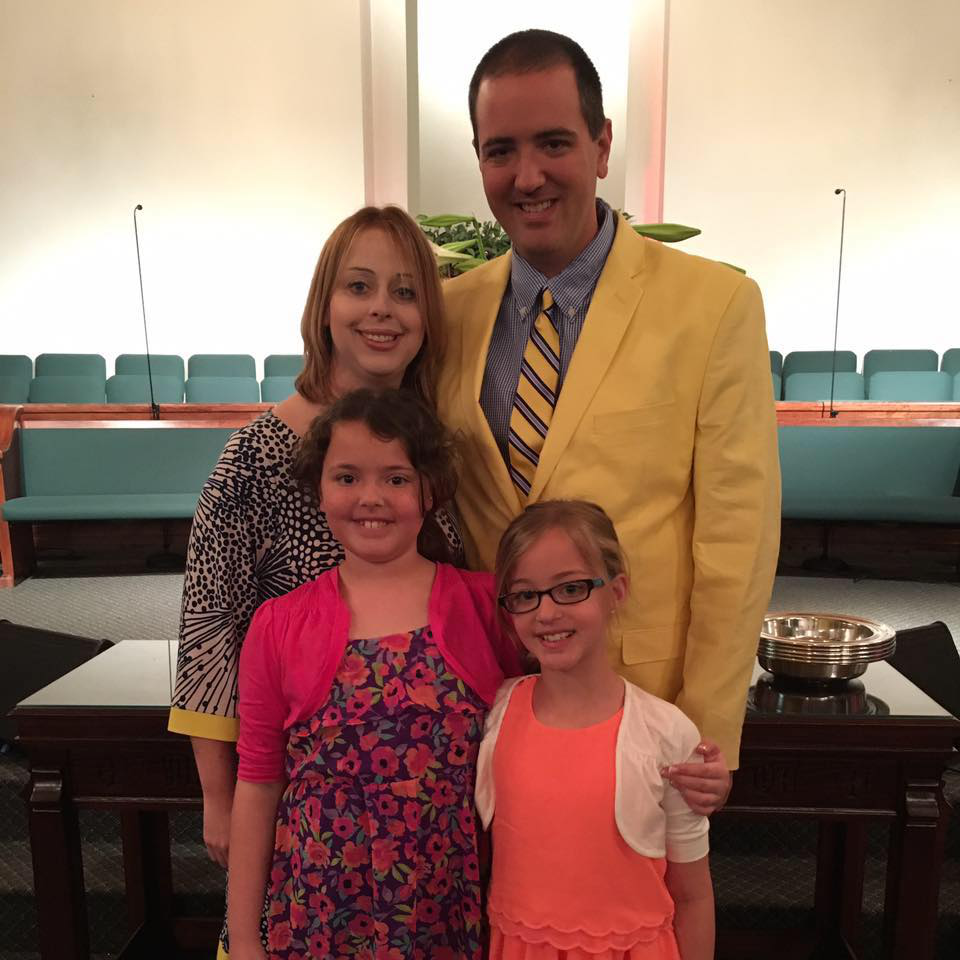 Aaron lives in Thomasville, Georgia, with his wife Leah and their two daughters, Sarah and Elizabeth. He is a deacon in his local church and writes articles for the local newspaper. He enjoys spending time with his family and serving the Lord in his church and community. Raised in a Jewish household, Aaron found Christianity was not a welcome topic of discussion in his home. While his family believed in God, they didn’t believe in Jesus as His Son. Life was often confusing and full of doubt and conflict. Even after marrying and having a child, his choices were often fueled by selfish desires. It was only when he and his wife met with his wife’s pastor for their daughter's baptism that God decided to show him who was really in need of a new life.