"A devotion may be someone's only Bible for the day."

Focusing our minds on Christ. . .studying His word, drawing tight into a relationship that is unbreakable. This is when His Spirit lives in our minds helping us keep our eyes focused only on Him.

Spirit and Soul is all about eternity. Life ever after with a God who has prepared a place in advance for us. Dig into the Word. Search out your heart. Contemplate where you will spend eternity...then choose to offer your life to God.

Join host, Scott McCausey every Tuesday evening at 6:00 p.m. for Christian Devotions SPEAK UP!, as it streams live via the internet.

The peace we find in the presence of Christ is like crawling under a warm blanket on a cold winter's day or feeling the soft breeze on a warm spring morning. Seeking after God is a continual process that grows us into a deep and long lasting relationship with Him. Come into His presence and find peace.

We have two bodies as such. The physical body and our spiritual body. The Spirit is an important part of both. Giving our hearts to Christ brings that spiritual body into balance and therefore, helps us understand the ups and downs of the physical body - even accept them when others cannot.

Faith is a vital role in the family unit. It draws us together. Holds us tight. Binds us with the ties of God. Keeping faith in our families secures the values of Christ are embedded in our children

Where your heart is, there is where your treasure lays. Our hearts guide our emotion and decisions. Unless God is the center of the heart, things are askew. Allowing the Spirit into the matters of the heart promises the faithfulness of Jesus in our lives.

Trust is hard. It's easy to say there is trust but actually taking the step - making the leap into mid-air without a visible net is the most difficult thing man can do. But with the Spirit of God our leap lands us safe in His palm.

I Wish I Had a Father

How great is the love the Father has lavished on us, that we should be called children of God! And that is what we are!  1 John 3:1 NIV 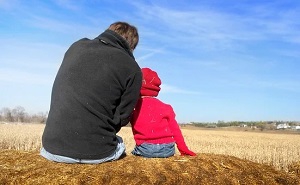 Gene spoke these words poignantly as memories of his past stomped around in his mind.

It was Father’s Day, and my daughter had brought a gift and a card to my husband, her stepfather. Gene appreciated the visit, knowing my daughter had worked that day but took time to visit.

Later in the evening, Gene made the wistful comment about wanting a father. At the age of seventy-nine, that may have seemed a strange comment.

Gene’s stepfather was a logger. On many days, when Gene should have been in school, he cut and loaded large heavy logs instead. When he was seventeen, he ran away from home rather than face more abuse.

Now in his senior years, Gene’s thought of a loving earthly father was wishful thinking. He longed for what he never had.

Sadly, many people have not been blessed with fathers who loved and cared for them as they grew from infancy to adulthood. Their memories may not include an earthly father ever being present in their lives.

But there is a Father who wants to be involved in every facet of everyone’s life. He knows everything about us, and He knew us before we were born because He knitted us together in our mothers’ wombs.

God the Father loved each of us so deeply that He sent His only Son, Jesus Christ, to die in our place that we might have eternal life and the assurance of living with Him forever.

Will you accept the Father’s sacrificial gift of His Son?

Join us at the Billy Graham Conference Center February 18, 19 and 20, 2022 for the Asheville Christian Writers Conference at The Cove. If you wish to attend in person, we would love to see you! Currently, we have a limited number of rooms available for on-campus housing. Conference price for virtual attendance is only $135. Enjoy a taste of how a weekend on the mountain with God and His words flowing from your pen can change the world one book, blog post, article, novel at a time. 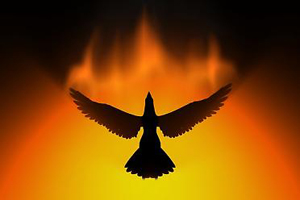 RISE FROM THE ASHES

Several years ago, Christian Devotions came under cyber attack. Thanks to our readers we were able to rise from the ashes and be stronger than ever. Founded in 2008, Christian Devotions Ministries is a 501C3, non-profit organization striving to bring the light of Christ to others one devotion at a time. Thanks to the generous donations of our readers, this ministry thrives. Because of these gifts, we are able to provide benevolence when needed, spread the Word of God to over 157 countries, and offer new writers an opportunity to have their words published. This ministry is overseen by a board of directors and all who offer their time in service of this work are volunteers. Thank you for your kind support. Donations are tax deductible. This ministry thrives on the prayers of our readers. If you would like to be a prayer warrior for Christian Devotions Ministries, email us at christiandevotionsministries@gmail.com and we will add you to our prayer letter. Let the words of my mouth, and the meditation of my heart, be acceptable in thy sight, O Lord, my strength, and my redeemer. - Psalm 19:14


Books from Lighthouse
Publishing of the Carolinas 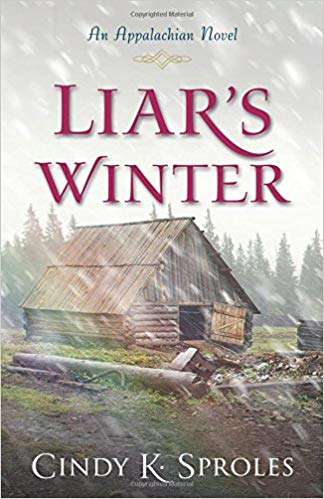 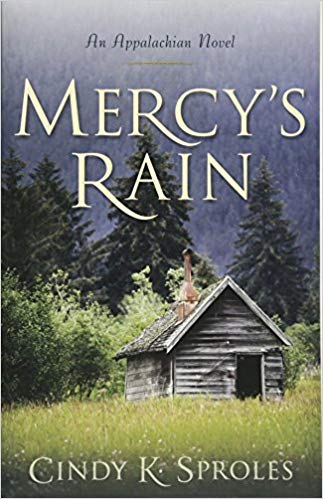 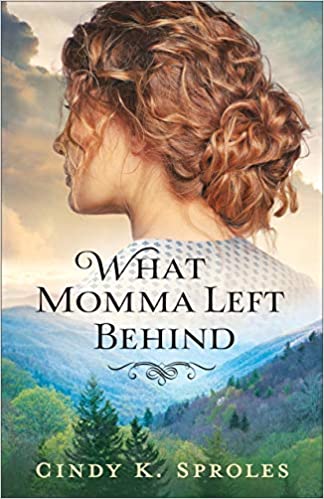 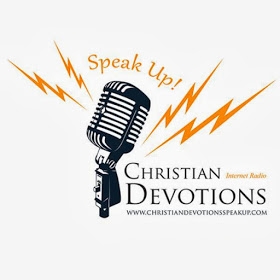 Listen to all the episdoes of Christian Devotions Speak UP by clicking the link below.


Visit our other ministry sites

OPEN THE EYES OF YOUR HEART CAMPAIGN