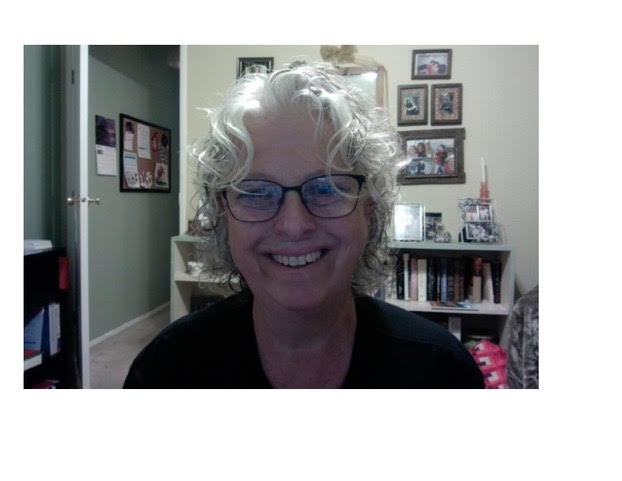 Janet Jones grew up in the San Joaquin and Salinas Valleys. She wanted to be a writer when she was a little girl. Janet experienced a few years of life before that became a reality. She was married at sixteen and had two sons by the time she was eighteen, at which time she gave her heart to Jesus. She loved being a mother and had four sons by the time she was twenty-seven. She went back to school and earned her high school diploma. When her youngest was three, Janet pursued a college education and teaching credential. She became an elementary school teacher in 1999 and taught for twenty years. Janet retired from teaching in 2019 and finally had time to chase her dream of becoming a writer. She published her first book, God, Our Amazing Creator, four months before her sixtieth birthday. Today, she loves Jesus, being with friends and family, loving on grandchildren, writing, reading, riding horses, and playing the guitar.