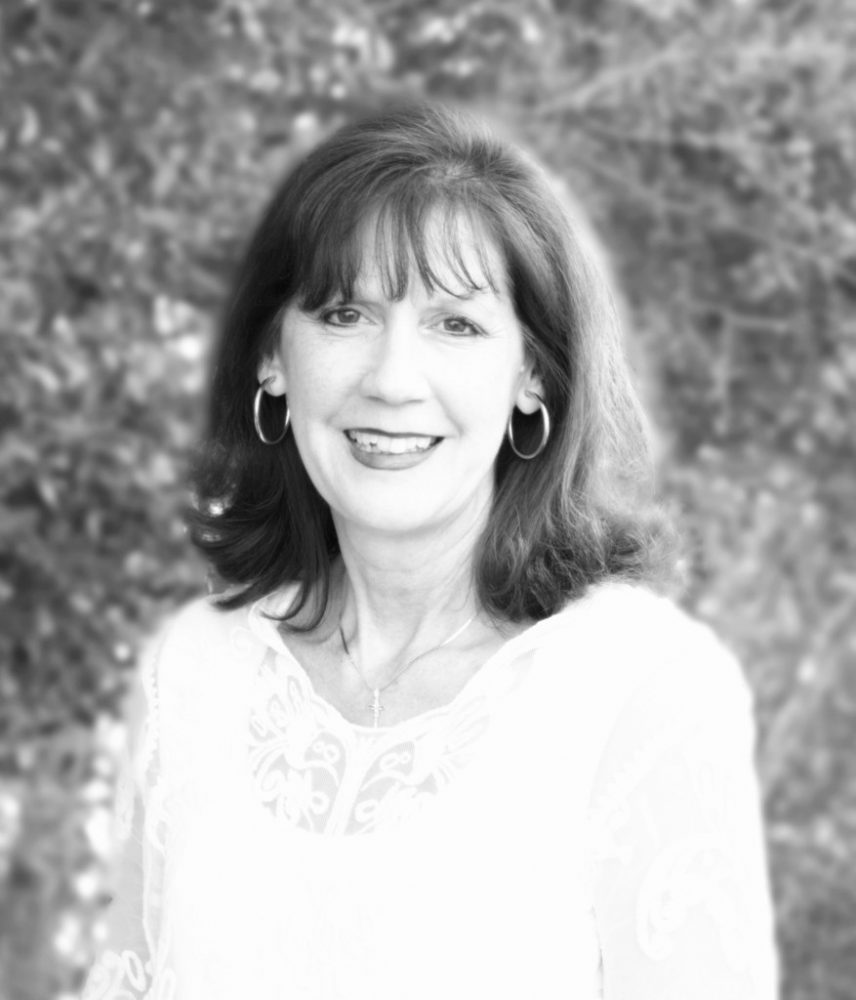 Beverly Varnado is an award-winning novelist, screenwriter, and blogger. Her screenplay, “Give My Love to the Chestnut Trees,” has been a finalist for the Kairos Prize and is now under option with Elevating Entertainment Motion Pictures. She has written Home to Currahee as well as Give My Love to the Chestnut Trees, which placed in the top ten for Christian Writer's Guild Operation First Novel. Her blog, One Ringing Bell, is now in its seventh year with almost seven hundred posts. Her credits include being featured on World Magazine Radio, appearing in The Upper Room Magazine, and being profiled in Southern Distinctions Magazine as one of seventeen authors writing about Georgia. You can also find her on the web at www.BeverlyVarnado.com, or on her blog at oneringingbell.blogspot.com.