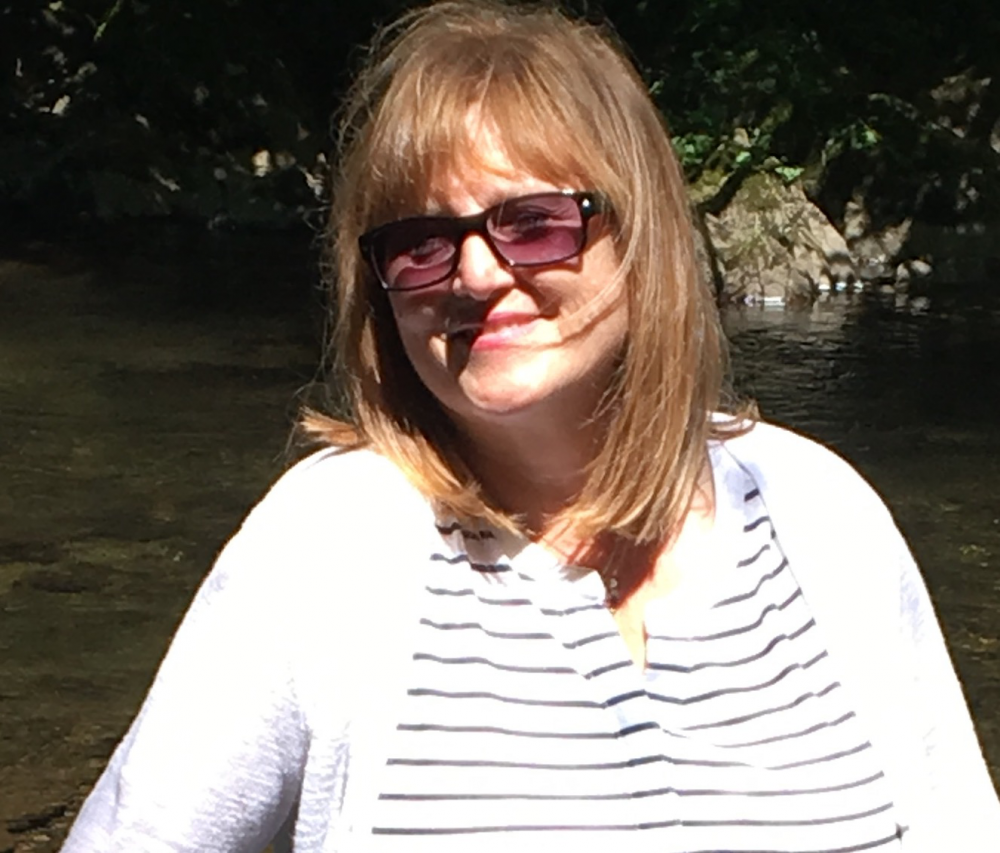 Linda Truesdell lives and writes from rural Missouri where she finds inspiration in everything from the fading sunlight slanting across her small acreage to the sight of sunflowers smiling from her garden. In 2010, her world was turned upside down when her second grandson was born barely alive, having suffered a rare intra-uterine stroke. Wyatt Christopher spent seven weeks in the NICU and was sent home with a grim prognosis that he would never talk or walk and would likely not live to see his first birthday. Today, he is six years old, attended kindergarten this year and has a smile that brightens the room. He still requires daily in-home nursing and therapy, and the challenges of taking care of him are many, but his indomitable spirit is a source of inspiration. When Linda first saw Wyatt lying in the NICU, she knew God had something special planned for him. She still believes that and collects her musings to and about Wyatt in a journal called,  “Conversations with Wyatt.”

All Things Are Possible

The Land of Could Be