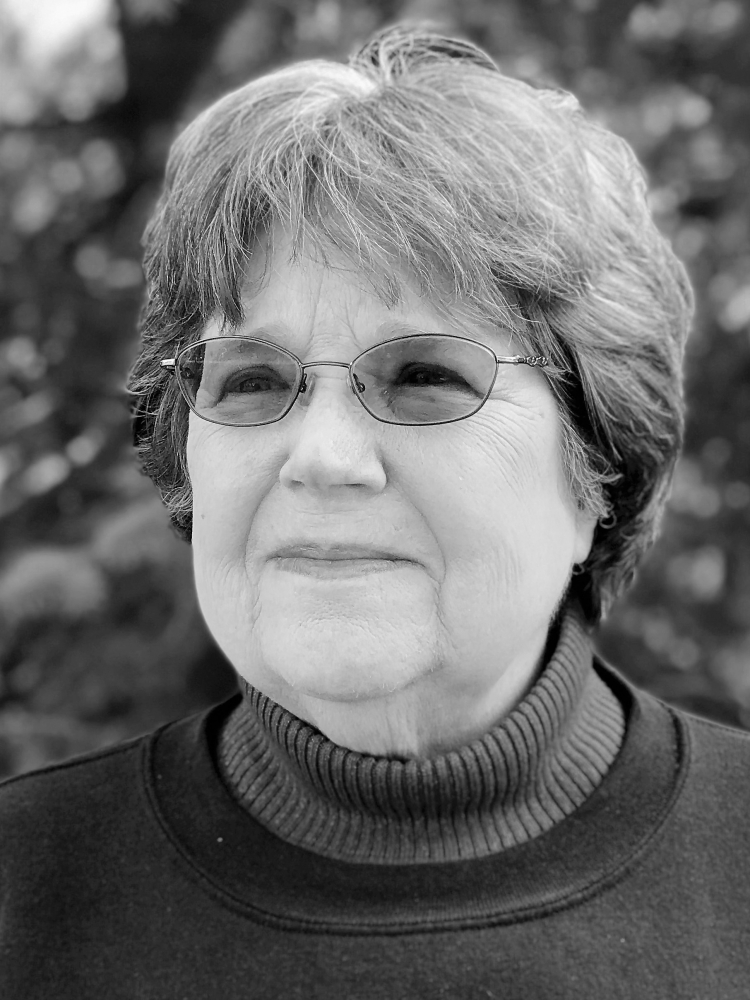 Susan Roberts grew up in Massachusetts, one of four children. She thanks God for the strong Christian influence in her childhood home. She attended Wheaton College in Illinois, where she received a BA in English and secondary education, and later an MA in Interdisciplinary Studies including Christian Education and Communication.  Sue met her husband Perry at Wheaton.They were married on Front Campus and headed out after graduation to a life in the military. When Perry retired from the military, they moved to Colorado. They now have three grown children and five grandchildren. Sue recently retired after twenty years with the Jefferson County School district as a school secretary. Sue writes weekly devotions based on “God Sightings” for the Arvada Covenant Church prayer line. In January 2017, she published with Cladach Publishers a compilation of these devotions in a book called, Everywhere I Look, God Is There. Her second book about communicating with God, Can You Hear God Now? How to Journey to a Deeper Relationship with God, will be available through Morgan James Publishing. You can follow Sue at www.facebook.com/Susan-Perry-Roberts and on her blog and website, www.stepintheriver.com.