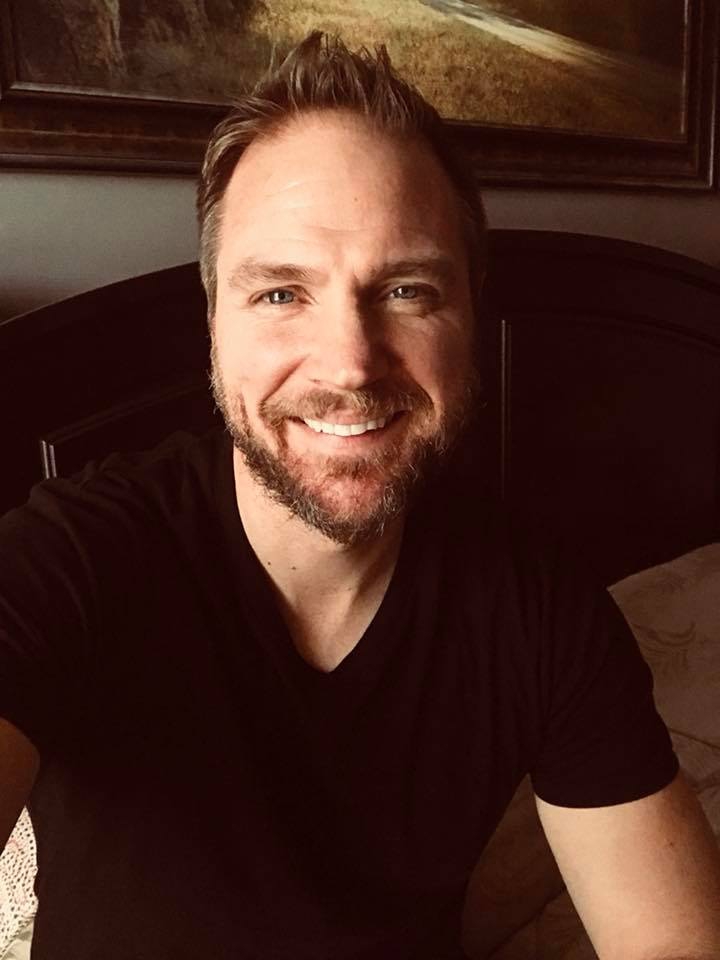 Since 1998, Kevin Kuzma has been writing professionally for newspapers and magazines. His feature writing and essays have appeared in the Kansas City Star, Urban Times, Career College Central, and weekly newspapers in the Kansas City metropolitan area. The FreeXpression literary journal will feature his poem, Come to the City with Me, in February 2019. You can read more of his work at www.kevinkuzma.com.