Trust in the Midst of Difficulty

But the herdsmen of Gerar quarreled with Isaac's herdsmen and said, "The water is ours!" So he named the well Esek because they disputed with him.  Genesis 26:20 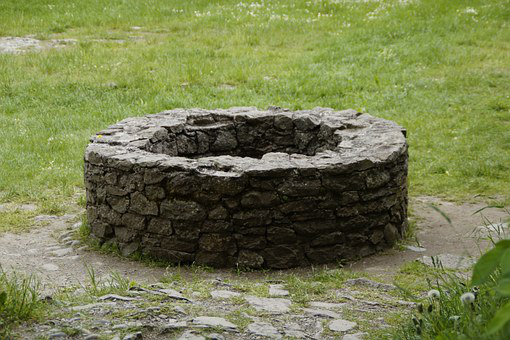 The capacity for knowing God and exemplifying Christlikeness is made possible when we’re brought into circumstances that cause us to exercise our faith. God often uses adversity to conform us to the image of His Son.

Our walk of faith requires us to emulate Christ in every area of our lives. Yet we often miss the importance of attributes like kindness and gentleness. Nothing quite tries the measure of these attributes as do conflict and quarreling. But God calls us to a higher standard. He calls us to trust Him in the face of opposition.

Isaac settled in the Valley of Gerar, the place where the Philistines had previously stopped up the wells during his father Abraham’s time. Isaac’s servants began unstopping the wells and discovered water. Not once, but three times. The first two times, they quarreled with the herdsmen of Gerar over the wells, but the third time Isaac moved along. Although the well was rightfully his, rather than insist on his rights, he forfeited the comfort and wellbeing it would have provided him and his family and went on his way.

Isaac was able to walk away without putting up a fight because he was like his father Abraham—a man who communed with God. During those moments of communion with God, he had received God’s assurance to bless him, and he took God at His word. Isaac never lost sight that the God who promised to bless him and make his descendants as numerous as the stars in the sky would do just that.

If you have ever been wrongly mistreated or faced opposition, this is precisely the environment that is ripe for exercising the qualities Isaac did. Be encouraged, and don’t waiver in your faith or lose sight of the promises of God. Rather, allow God to conform you through the process and simply take Him at His Word. He is trustworthy. Whatever you’re facing, release it. He is faithful to fulfill His promise at the proper time.

Build your altar and commune with God. He will reward you openly and cause you to flourish.