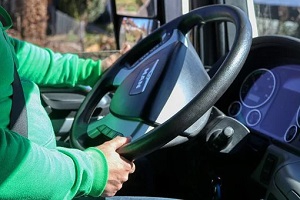 Four lanes of highway, but that wasn’t enough.

The semi-truck came alarmingly close to me as we both navigated a curve. Then, he crossed into my lane and veered onto the rumble strip on the right-hand shoulder. He seemed determined to stay in front of me, so I let off the gas to give him some room. As he pulled ahead, I saw a sticker on the back of his rig that read, How’s my driving? The sticker also had an 800 number to report unsafe drivers to the corporate headquarters. The trucker represented the company whose logo was painted on the side of the trailer. The corporation’s name and reputation were on the line far more than the man in the driver’s seat.

Early in Jesus’ ministry, people noticed He was different. He spoke with authority and knowledge, making it clear His authority came from His Father who sent Him. Jesus involved Himself in the lives of people and pointed out He was only doing what His Father did. Jesus was more concerned with relieving suffering than following conventional practices. He healed on the Sabbath, revealed lies with truth, and challenged authority. When the Jewish leaders questioned Him, He said the works He did bore witness to whom He was and to the Father who sent Him.

As Christians, we represent Christ by all we do and say. The world is watching how we navigate the curves to see whether we veer off course or whether we graciously correct when we hit the rumble strips.

The Christian life isn’t about getting to a final destination. It’s about how we travel the road along the way. We must always remember we aren’t alone on the road. People see how we drive and know whose name we claim to represent. 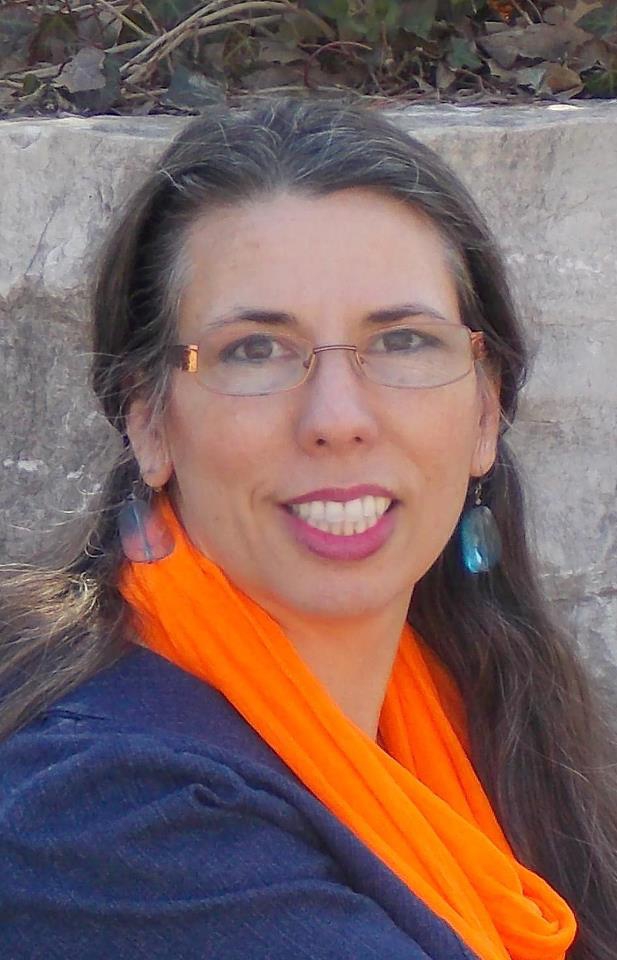 Teresa Janzen writes from her sub-Saharan office in East Africa to readers around the globe. With more than 20 years non-profit administration and fund development experience, she shares stories, compelling people to action and service of the world’s most vulnerable populations. As an oral Bible study teacher, Teresa leads inductive Bible studies for oral preferred learners and helps teachers bring content to life through the power of story.