But thanks be to God! He gives us the victory through our Lord Jesus Christ.  1 Corinthians 15:57 NIV 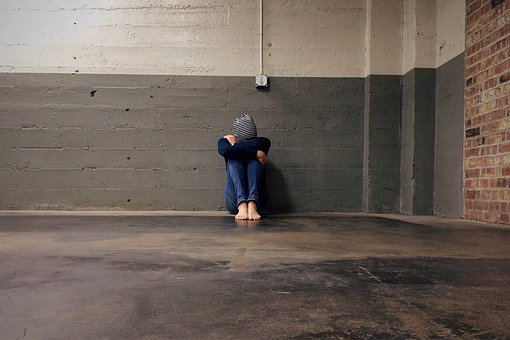 “Sticks and stones may break my bones, but words will never hurt me.”

Ask the parents of a cyberbullying victim if that’s true. No doubt you’ve seen news accounts of this troubling trend that has become commonplace among pre-teens and teenagers. What used to take place in the cafeteria and playground has now spread to the digital world as cyber bullies use the internet and smart phones to harass and humiliate their victims. Cyberbullying can be so vicious that some youngsters are driven to suicide.

As horrible as cyberbullying is, “cosmic bullying” is even more dangerous. This happens when Satan taunts and attacks God’s children. He does it through the everyday annoyances, conflicts, and temptations of life, but he and his demons seem to amplify their efforts when we step out to serve God. But we have victory through Jesus Christ.

Satan often makes it appear that people are the problem, but God’s Word tells us otherwise: For we are not fighting against flesh-and-blood enemies, but against evil rulers and authorities of the unseen world, against mighty powers in this dark world, and against evil spirits in the heavenly places (Ephesians 6:12 NLT).

Earlier this year, a few ladies from my church and I prepared to lead a women’s Bible study. The topic was spiritual warfare and how to effectively use the armor of God. Not surprisingly, the enemy went to work. Shortly after our first planning meeting, one of the ladies was rushed to the hospital with a painful bout of kidney stones. Another had a flare-up of stomach problems. One of the others was struck with a cough, fever, and chills. So predictable.

Satan’s bullying did not catch us by surprise, nor did it catch God by surprise. The Lord enabled us to proceed with the Bible study classes. They were well received, and we were blessed with a powerful object lesson on prayer and persevering in the midst of spiritual warfare.

The Word of God tells us to be alert, because the enemy is on the prowl like a roaring lion seeking someone to devour. Use the weapons God has given you and claim the victory that is yours in Christ.