He settles the childless woman in her home as a happy mother of children.  Psalm 113:9 NIV

Thanksgiving 2009. I sat in church, holding my first grandson, Aidan, on my lap. Tears streamed down my face as we sang, “How Great Is Our God.” Yes, God is a faithful, generational God.

When I was twenty-nine, I had a face-off with cancer. I won the battle, but the experience left me unable to bear more children. Although we already had a son, we wanted to adopt more children to complete a family of three.

My husband and I were a mixed marriage between Chinese and Austrian. When the Vietnam War ended and many refugees came to the United States, a person involved in placing Vietnamese children knew a couple who preferred to have their child adopted into an Asian family. We were the only Asian family he knew. Of course, we would take the child. At two days old, James became ours in September 1975.

A few years later, we searched for a daughter. Asian countries stopped allowing their children to be adopted out of their native land. To find another Asian child would be difficult and take perhaps five years.

After submitting our application, we settled in for the wait. Within thirty days, we got a call to adopt a two-and-a-half-year-old Korean girl. She had been brought to the States before Korea closed its doors to foreign adoptions. The adopting mother had fallen ill and could not care for her, so she was placed up for adoption again. Since the former family had two young boys like ours, the agency thought our family would be the perfect fit. Within a week, we had a new daughter. This young girl grew up, married, and is now the mother of Aidan, the grandson who sat on my lap.

When I was twenty-nine, the joy of being a grandmother was in the distance, but I knew it could happen. The Enemy tried to steal that “grandmother’s joy” from me, but God had other plans.

Things may not work out the way we envision them, but God knows our heart’s desire and can make a way through the impossible.

Trust God through what seems like your impossible times. 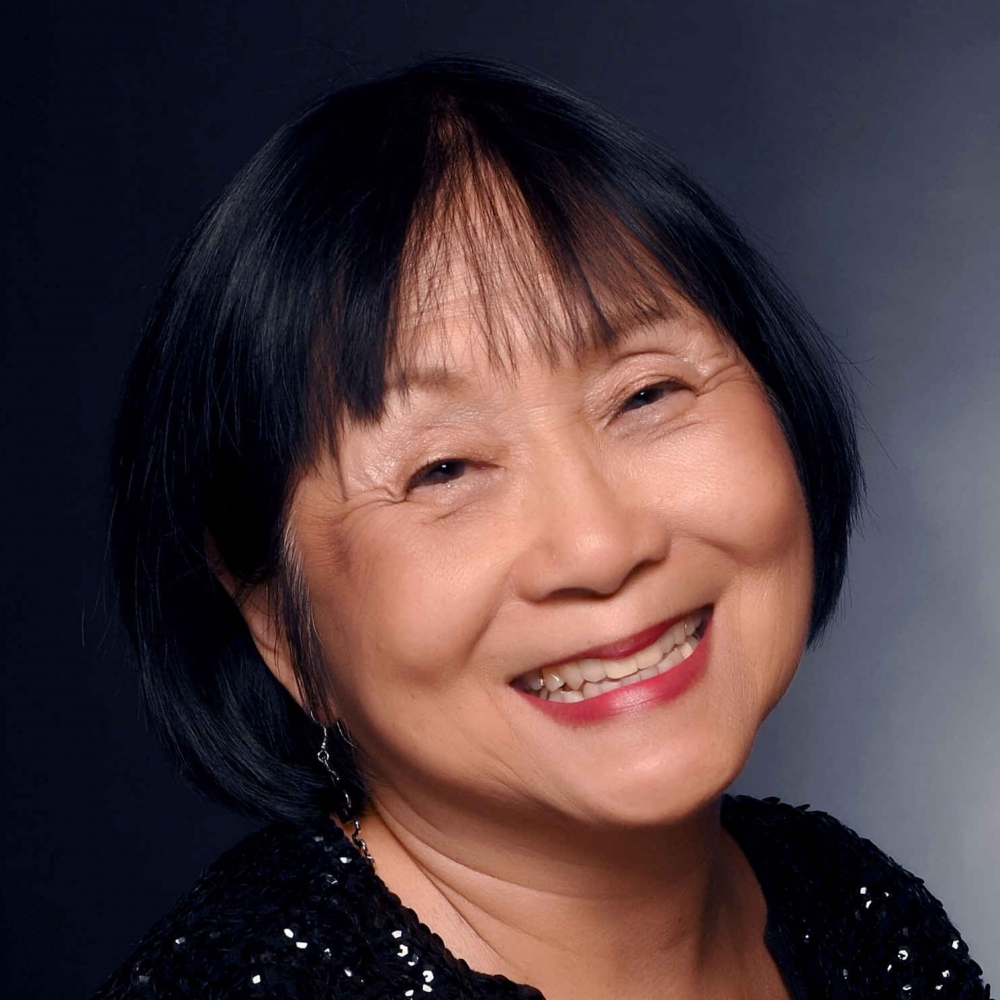 Marcia Vogl is the founder and director of Bethany Projects and is the author of The Path Forward. She is an ordained minister who partners with Hidden with Christ Ministries of Tustin, CA. She also ministers through personal prayer sessions, mentoring workshops, and retreats. She holds a B.A. and an M.S. in music education and has trained at Elijah House. Marcia has completed both a Master and a Doctorate of Practical Ministry degree at Wagner Leadership Institute, with a specialty in women's ministry, deliverance, and workplace ministries. Other career experiences include being a music teacher for grades K-8, a college instructor for teacher credentials candidates, a full time mom, and a document supervisor in the mortgage industry. You can follow her at http://bethanyprojects.org and https://www.facebook.com/bethanyprojects.