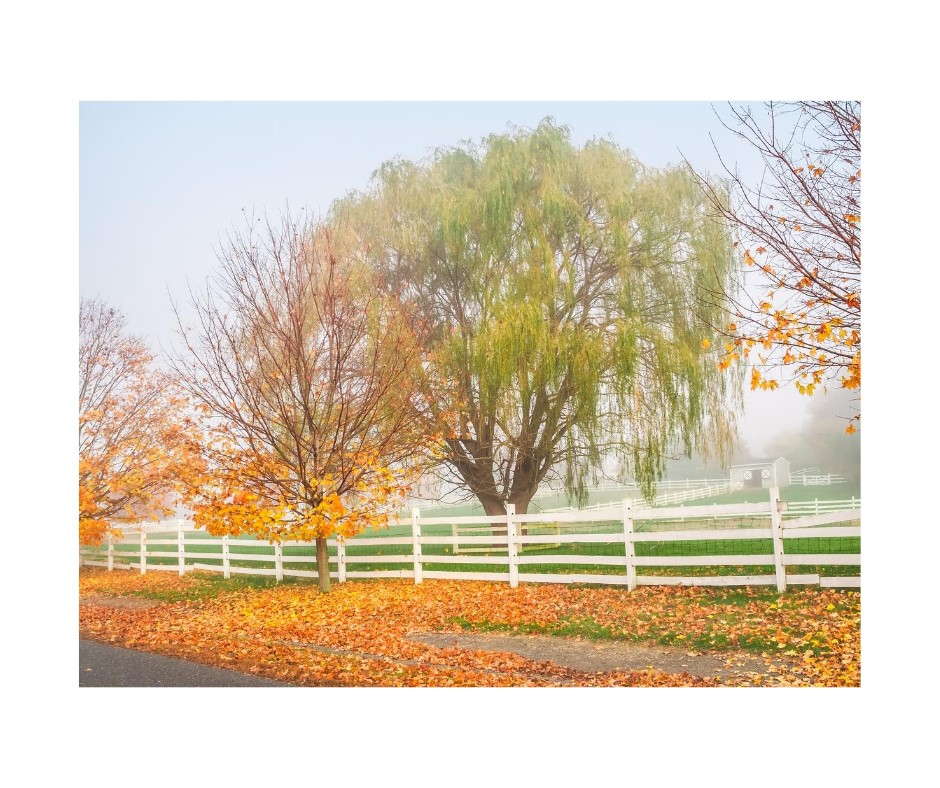 What looked like a blade of grass became an awe-inspiring landmark.

“That will never grow,” they told Dad. “A weeping willow tree will not flourish on a high slope. “You must plant it in marshy soil if you expect it to survive.”

As one who seldom listened to others’ opinions, Dad retrieved a teaspoon from the kitchen drawer, walked to the front yard, dug a little hole, and planted the mini seedling. “I must be careful not to mow this over,” I heard him mutter as he pressed the soil around the little transplant with the toes of his shoes.” If we water it well, it will grow,” he responded when I asked how soon it would be a tree.

Dad has passed on now, and the ensuing years have revealed the fate of that little sprig. The property has changed hands several times. Each time it did, I drove up that street to see if the tree was still there. Once, after briefly telling the story to the new owner, I asked if I could take a picture.

The tree stood three times higher than the bungalow behind it. A stately, thriving weeping willow graced not only the front lawn of the home but also the entire street.

As I looked at the magnificent tree, I realized many had been responsible for its growth over the years. That little shoot needed one person to plant it, another to water it, and yet another to prune it. With time, water, a little coaxing by Dad in the early days, and continued care by successive owners, it became the impressive tree it is today. Admired by many, that tree has stood the test of time.

We are all called by God to a different life’s work, each equally important. When we are faithful with our part, God will do the rest. We may even see a weeping willow along the way as a reminder.

Make a plan to do your part in God’s kingdom work.

Patricia Doucet speaks and writes with sincerity, transparency, encouragement, heartfelt compassion, and humor. Her message to women of all ages is to never give up. She is a graduate of Master's College and Seminary in Ontario, an artist, and a church pianist. Patricia has a married daughter and two sons. She resides with her chef/musician husband in Nova Scotia.