Be Careful What You Taste

O taste and see that the Lord is good: blessed is the man that trusteth in him.  Psalm 34:8 KJV 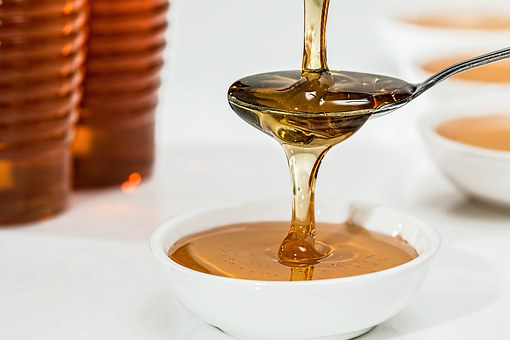 Steve, a young newsboy stopped at the home of a customer. The man asked him if he liked honey. Steve wasn’t fond of honey but to be polite told the man he would take a taste.

The customer went into another room, returned carrying a small jar of honey, and said, “That will be twenty-five cents.” The boy dug deeply into his pockets and handed over a quarter—his allowance for the week. Steve thought his customer was offering a free taste of honey, but instead he was asked to purchase something for which he had no desire.

The Scripture tells us to taste and see that the Lord is good, but at times Christians are tempted to taste things God forbids.

Perhaps a movie or something on the internet attracts their interest, but after watching and listening, they feel unclean as though their minds have been polluted with garbage. Then they realize they’ve given something of value for a thing that was worthless to them.

Or a family is torn apart because of an act of adultery. One spouse believed another person would better suit their needs and desires, so they deserted their spouse and family for a taste of forbidden fruit.

Maybe a fatal accident occurs because a drunken driver chose the taste of alcohol over sobriety. Or a young mind is damaged because of drug addiction.

These things happen because someone willingly allowed themselves to taste of the wrong things. After we have tasted what God has to offer, we may find ourselves hungering and thirsting for more of His goodness. Then temptations to sin will lose their allure.

Unlike Steve—who was asked to pay for the honey before he could taste it—God’s salvation and goodness are offered without charge to those who will accept them. Jesus said He came that we might have life and have it abundantly.

Taste the good things that will draw you closer to God.