Jesus spoke to the people once more and said, "I am the light of the world. If you follow me, you won't have to walk in darkness, because you will have the light that leads to life."  John 8:12 NLT 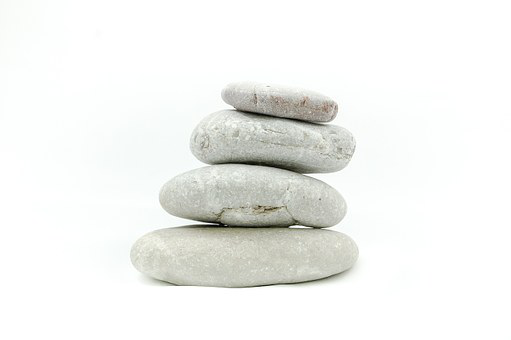 Such grace as the Father, Son, and Holy Ghost can give. The light of the One. Life in Him.

When reading the passage inside the pages of John, I came across a desperate individual. A woman who chose to step away from decency—not only from the Pharisees laws but also from Elohim, the great and mighty authority over Israel.

We don’t know what lured her away from the coveted acceptance that the boundaries of law and tradition provided—and it really doesn’t matter. We all slip up when we think, say, and behave in ways that offend the God of grace.

Observing the men who dragged this woman from the center of her sin, to expose her with such harsh and deadly intent, catches my breath. Makes me pause with what? Fear of such extreme authority?

They made several mistakes. Some of which were groomed inside them for years, from example, and from expectations from others and themselves. They’d not shown grace because that would have challenged their traditions. Graciousness, an unknown face among their powerful connections. They’d manipulated people’s opinions and expectations for years. This is what they knew. Now, when they came before Jesus, they tested and tried to trip Him up.

But the test backfired. All because Jesus emulated grace and love that was strange to this people—though they were the barriers of His message. His love was genuine, heartfelt, and full of authority. He wrote in the dirt, and the Pharisees still peppered Him with questions. I believe their attention stuck on their anger and motivation to stir Him.

Jesus stood and said those profound words that even some modern day sinners may recall, “Let he who is without sin among you be the first to throw a stone at her.” I believe He did so to draw their attention to what He would write next. Even one stone was too great a burden for them to heft and toss in light of the truth Jesus wrote before them.

Though they walked away, probably angry and feeling like failures, He touched them with grace that provided the choice to leave—this woman, their sin, and their horrific tradition that had always been necessary. Until He who embodied grace and life walked among them. Their eyes were muddied with traditions and power-seeking, so they saw a problem and not their solution, their grace=bearing Lord. 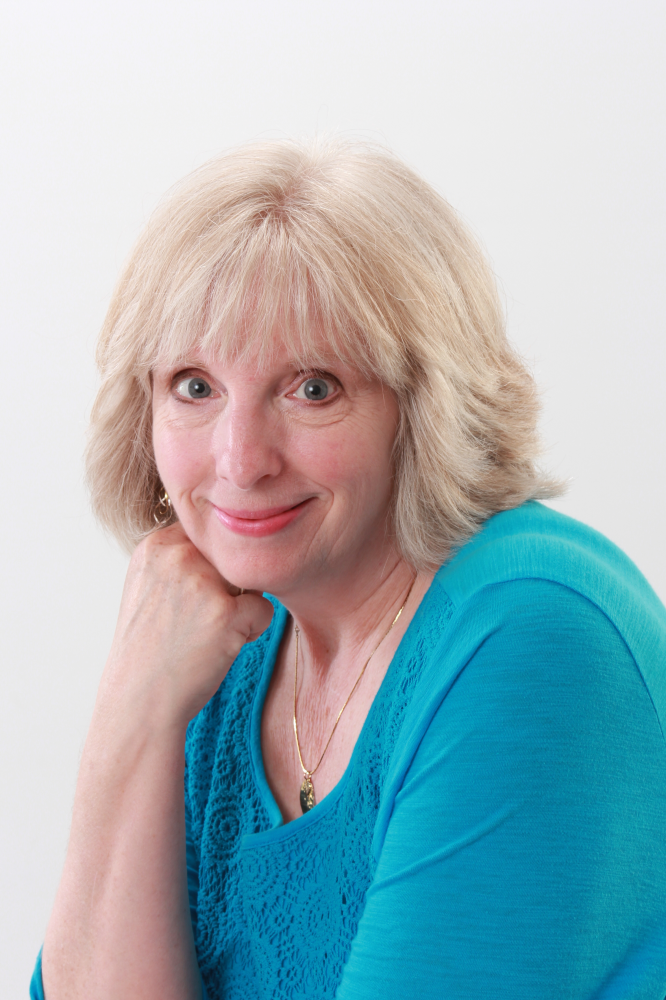 Susan Marlene is published in “Splickety Love” and “The Novice.” She writes devotions, fiction, and nonfiction, and is a member and co-founder of Pens of Praise Christian Writers. Susan is a member of Jerry Jenkins Writers Guild, American Christian Fiction Writers, and ACFW WISE. Susan is a wife, mother, grandmother, and At-Risk Teacher’s Aide. You can find her at www.susanmarlene.com., http://inkyquillbysuzie.blogspot.com, and https://www.facebook.com/susanmarlene.author.