Also I heard the voice of the Lord, saying, Whom shall I send, and who will go for us? Then said I, Here am I, send me.  Isaiah 6:8 HCSB 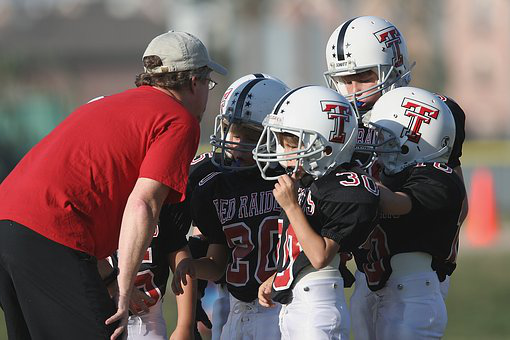 On November 14, 1970, an airplane carrying members and coaches of the Thundering Herd football team from Marshall University crashed into a hill in Huntington, West Virginia. The crash affected the lives of many people and almost led to the discontinuation of the football program.

But the acting university president reconsidered. He named Jack Lengyel as the new head football coach. Lengyel’s task was rebuilding a decimated program and helping a university and a city heal in the process. He took the job because, as he said, “I thought I could help.”

Lengyel’s tenure at Marshall lasted until 1974. During that period, his team compiled a record of nine wins and thirty-three losses. Although he isn’t listed among the greatest college football coaches, he was something far more important to Marshall University. He was willing. Willing to take a job many wouldn’t touch and willing to help a football team, a university, a city, and a group of people who had been devastated by a terrible loss.

Ask God to show you where He wants you to serve. Then, do it willingly.

Joe Morris lives with his family in Platte City, Missouri. Joe and Kim, his wife and best friend of over twenty-two years, have a son Jordan, and a daughter Kelsey who went home to be with the Lord in 2009 at the age of sixteen. Joe has had articles published in The Family Journal. His prayer is that God will speak to others through his writing and he looks forward to seeing where God will lead him.