In Control, Even in Chaos

As they sat down to eat their meal, they looked up and saw a caravan of Ishmaelites coming from Gilead. Their camels were loaded with spices, balm and myrrh and they were on their way to take them down to Egypt.  Genesis 37:25 NIV 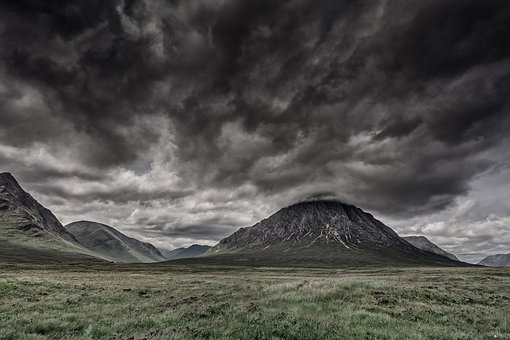 Sometimes, conditions are perfect for massive storms to develop in our lives.

In 1979, a tropical disturbance formed in the Pacific. Initially, the storm was too small to name, but several meteorological conditions fueled it, and it soon morphed into Super Typhoon Tip. At its peak, the system stretched more than thirteen hundred miles, making it the most massive storm of all time.

As they sat down to eat their meal, they looked up and saw a caravan of Ishmaelites coming from Gilead. Their camels were loaded with spices, balm and myrrh, and they were on their way to take them down to Egypt.This verse reminds us that when the world feels as if it’s crumbling and everything seems to be going wrong, God is still in control. Joseph was dumped in a cistern by his brothers. Reuben, the oldest, intended to rescue him later, but when he momentarily stepped away, Joseph’s other brothers sold him as a slave to a band of Ishmaelites passing by on their way to Egypt.

Joseph was thirty when he entered Pharaoh’s service—fifteen years after he was sold. During those years, heartache occurred. Joseph may have had sleepless nights when he thought, If only my dad hadn’t given me that coat, elevating me above my brothers. If only I hadn’t shared the dreams that made my brothers jealous. If only Reuben had come back sooner. If only those Ishmaelites hadn’t passed by. If only ...

Ultimately, Joseph’s pain was purposeful. God was in control—even in the moment when everything went wrong and he was sold as a slave. We know this from Joseph’s own testimony. When he was reunited with his brothers many years later, he told them, “It was to save lives that God sent me ahead of you.”

Our life storms may start off small, but as negative moments, words, and decisions build, they can morph into massive storms.

If you are going through difficult times where everything seems to be going wrong, or if you are struggling with regret because of the what ifs, remember God will use your pain for His glory. It is not senseless.

Lean into God for comfort during your storms. Ask Him to reveal His purpose in your pain. 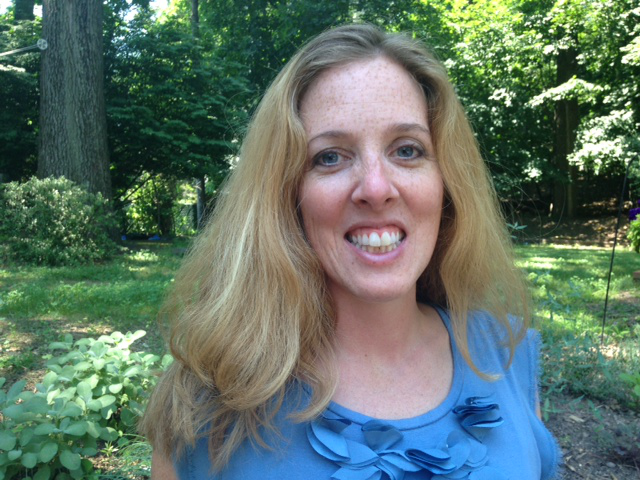 Leah Genuario is the publications director at Eastern Christian School in New Jersey. Prior to having children, she served as editor-in-chief of Beauty Packaging Magazine. Leah lives with her husband of sixteen years and her two boys, ages nine and eleven.