This means that anyone who belongs to Christ has become a new person. The old life is gone; a new life has begun!  2 Corinthians 5:17 NLT 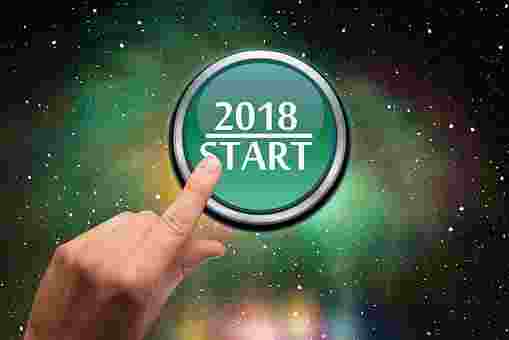 He soared to the top of music recording charts, but one incident changed his life.

Tony Fontane was a popular American recording artist during the 1940’s and 1950’s. Born in Michigan, he was the son of a railroad worker who had converted to Christianity and moved his family to North Dakota where he operated a mission and lived in poverty. Living in poverty to do God’s work led Tony to hate religion. But he loved singing. Eventually, his passion for music led to him flourishing in the business. He even celebrated his notoriety by appearing on several television shows.

Life for Fontane changed on September 3, 1957. After finishing a television rehearsal, he headed for his California home, but never made it. Another driver ran a red light and plowed into his sports car. Rescue workers labored for several hours to extricate him. They rushed him to a hospital where he remained in a coma for thirty days.

Fontane later wrote that it was while he was in this coma that God appeared to him in a vision and gave him one more chance. And he took it. He made a big switch by turning from his atheism to Christianity and beginning a career in gospel music—refusing to sing anything else. Because William Morris Agency brought a lawsuit against him for breach of contract, Fontane lost everything. But he actually gained it all when he made the switch.

Anyone who chooses Christ gains everything as well—at least spiritually. My old things passed away at nine years of age—not totally in practice, but completely in God’s sight when He clothed me with His Son’s righteousness. He gave me a new nature with fresh wants, desires, and ambitions. Although I still face trials and temptations, I am no longer after what the world offers: the lust of the eyes, the lust of the flesh, and the pride of life. I simply hunger to be obedient to Him . . . completely . . . even if it costs me everything.

A healthy relationship with Jesus Christ is the best way to begin a New Year. One where we love Him with our entire heart and show it through our actions, attitudes, and words. One where we involve Him in every detail of our life’s journey.

If you haven’t made the big switch, now is the best time.