The Power of the Word

For the word of God is living and active. Sharper than any double-edged sword, it penetrates even to dividing soul and spirit, joints and marrow; it judges the thoughts and attitudes of the heart.  Hebrews 4:12 NIV 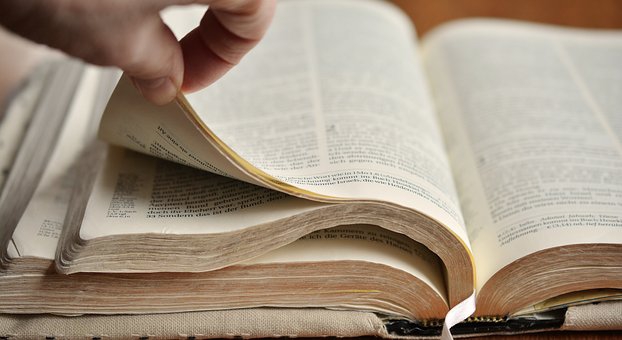 A number of years ago in Palo Alto, California, this verse was put to the test when Pastor Ray Stedman used it to change his community.

The zoning board held a hearing on a proposal to add a liquor store to a strip mall located between a church and a high school. Citizens expressed their outrage, citing the need to protect the city’s youth from such a store’s temptation. The owner of the store testified that if the students wanted alcohol they would get it, even if his store was located further away.

Pastor Stedman remained quiet during the testimony, but the crowd wanted to know his opinion. He walked up to address the zoning board and opened his Bible to Luke 17:1-2.

As he read the words aloud, a hush fell over the crowd. “He said to His disciples, ‘It is inevitable that stumbling blocks come, but woe to him through whom they come! It would be better for him if a millstone were hung around his neck and he were thrown into the sea, than that he would cause one of these little ones to stumble.’”

Without comment, Pastor Stedman walked back to his seat. After a few moments of silence, the liquor store owner stood up and withdrew his application.

On that day, the Word was living, active, and sharper than the arguments of man. It was powerful enough to strike at the heart of those at the meeting.

All too often we forget to look at the Word of God as more than just a Good Book. It is a sword in the hands of the righteous.

The next time you are faced with a conflict, pray and ask God to equip you with the raw power of His Word. 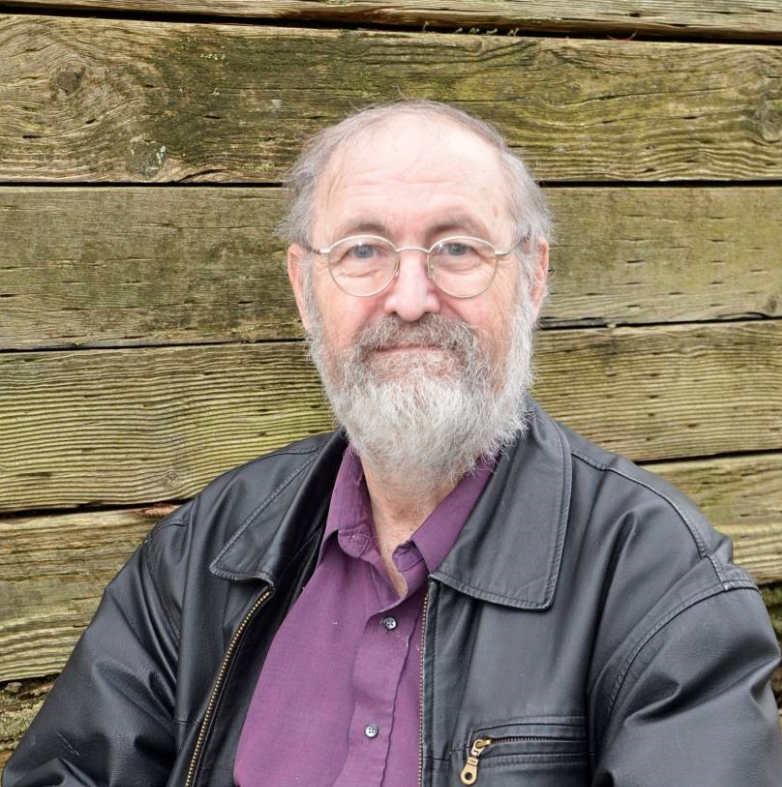 Richard Spillman is a retired computer scientist who typically writes Christian nonfiction as well as maintains a Christian blog (www.spillmanrichard.com). His latest passion, however, is Christian fiction. His first novel, The Awakened, is waiting for a publisher. He has authored The Passion of Job and Do What Jesus Did, both of which are available on Amazon. He is also active on twitter at (https://twitter.com/awakenedtrilogy) and Instagram at (http://ink361.com/app/users/ig-3176880720/spillmanrichard/photos) where you can see pictures from his missionary travels around the world.