This beginning of miracles did Jesus in Cana of Galilee, and manifested forth his glory; and his disciples believed on him.  John 2:11 KJV 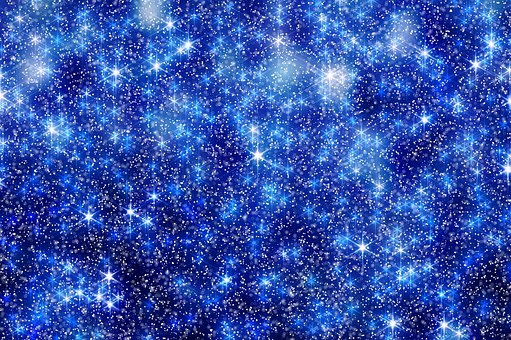 The idea of miracles sometimes causes people to disbelieve the Bible or turn away from God. But it is possible to believe in the miraculous and in the laws of nature. Science and faith can coexist.

Some say ancient cultures believed in miracles because they did not understand science and the laws of nature as we do today. However, when Joseph found out Mary’s pregnancy was by a miracle, he was prepared to divorce her privately, because he understood where babies came from. Something miraculous had to convince him otherwise.

When the disciples saw Jesus walking on the water, they were afraid, because they knew such a thing was not normal but unusual and extraordinary. They were convinced Jesus’ actions were miraculous. Ancient cultures understood the laws of nature and recognized when they were being superseded.

Others who are skeptical of miracles believe God is capable of performing them yet will not violate His laws of nature. But the miracles of Jesus demonstrate God’s power to work within the laws of nature, accelerating or reversing their processes. The same sovereign power who made nature rules it every day.

The miracles performed by Jesus—even the one of His own birth—are microcosms of God at work. What we see in the miraculous is God changing the speed or direction of natural processes to demonstrate His power, to bring glory to Himself and His Son, and to indicate the promise of hope that is ours if we will receive it.

To believe in miracles is not to disbelieve in science. Rather, it is to believe in the One who formed the structure in which science exists and to understand that science is a light shining on the glories of the miraculous through which we glimpse the hand of God.

You can believe both in the laws of nature and also in the miraculous works of God who designed the framework of nature’s laws in the first place. 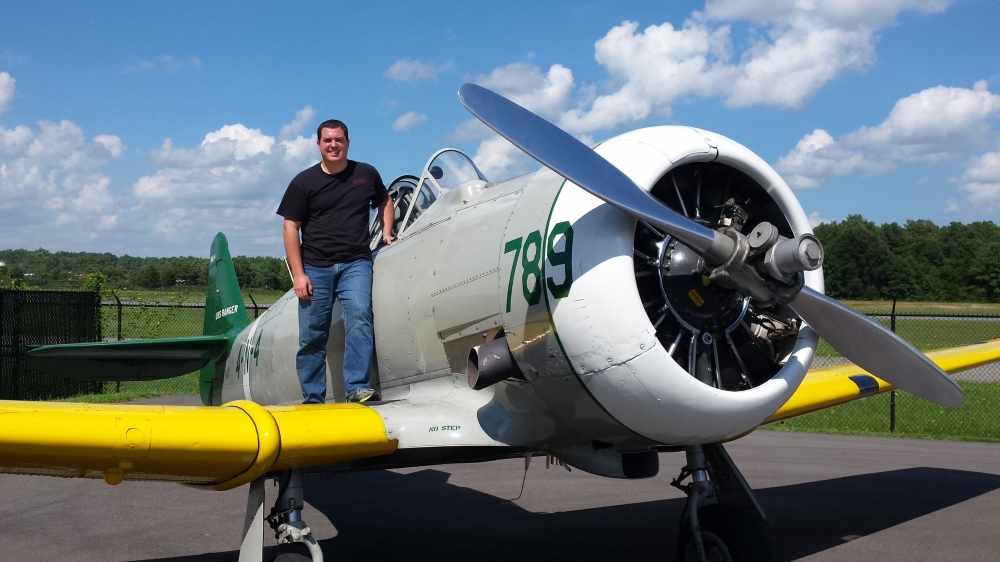 Rick Alexander has pastored Water of Life Fellowship in Newport News, Virginia, since November 2011. He spent ten years in the United States Air Force and Virginia Air National Guard. He holds an Associate’s Degree in Aviation Maintenance Technology and also a Bachelor of Arts Degree in Business Administration. He has seven years of experience in the civilian sector with the Department of Defense. He is currently studying for ordination with the Bible Methodist Connection of Churches, Heartland Conference. He has been married for sixteen years to his lovely wife Jen, and they have four children. Rick’s favorite things include aviation, the outdoors, and reading classical, spiritual, and biographical literature. His favorite ministry activity is personal discipleship.