Speak up for those who cannot speak for themselves, for the rights of all who are destitute. Speak up and judge fairly; defend the rights of the poor and needy.  Proverbs 31:8-9 NIV 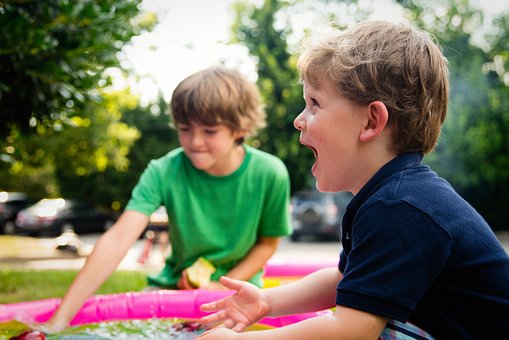 She allowed the boys to go play with the sendoff, “Let’s just play nicely together!”

A friend’s six-year-old daughter was at an indoor play park when she came across a little girl who was upset. In comforting her, she learned some boys had called her the “dummy girl.” Not one to leave a situation unresolved, she called the boys over and asked them to have a seat. She then told them their actions hurt, and, since she was the oldest in the situation, they must listen to her,

As Christians, our responsibility is to stand up for others who are unable to speak for themselves and to embrace those in need, cloaking them in the love and grace Jesus gives us.

My friend’s daughter did not resort to anger or fists, which is the first line of defense we often use. Instead, she spoke calmly and judged fairly. She provided grace, love, and forgiveness and was a beacon of God’s love and design for relationships.

As we traverse life, we will encounter many situations that need our voice. Situations of people in need where we may be the single person who speaks up on their behalf.

Speak up, judge fairly, and be a living example of God’s grace. 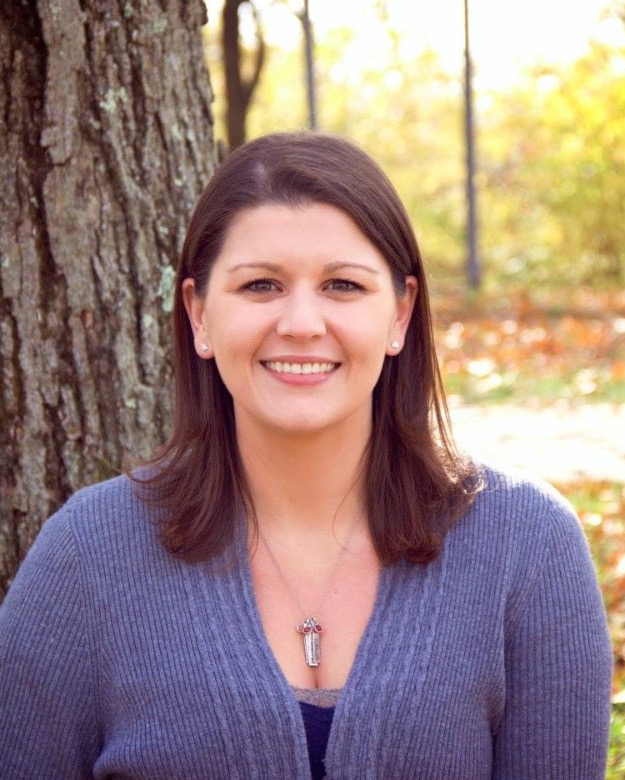 Angela Jamison is a mother of four and works with young children as the director of a Christian preschool. After struggling with infertility, she and her husband entered the world of foster care where they have been overwhelmed exploring the path laid before them by the most perfect Father. When she is not entertaining children, Angela loves to read, write, and connect with mothers and parents to encourage and reiterate God’s design for the toughest job on earth.