Do you think I cannot call on my Father, and he will at once put at my disposal more than twelve legions of angels? But how then would the Scriptures be fulfilled that say it must happen in this way?  Matthew 26:53-54 NIV 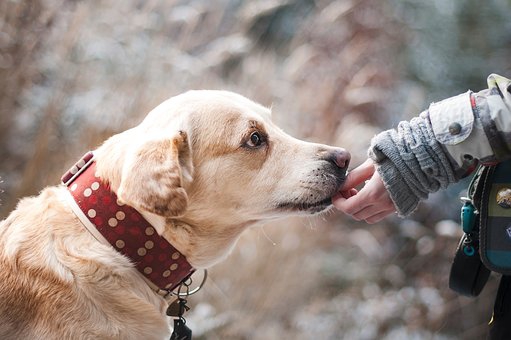 I don’t always seek God’s approval before embarking on a venture.

Too often, I allow my heart and limited understanding to dictate whether I’m going to follow through without first seeking God’s will. I wonder if He’d approve or if I heard Him say move forward. Looking back, I am thankful God in His wisdom has sometimes denied me when I wanted to move forward.

Trying to discern God’s will may seem like a mystery at times, but if we follow the lead of Jesus, things become clearer as we seek God in prayer. Jesus submitted Himself entirely to the Father, seeking only to do His will.

Prior to this event, Jesus prayed, asking the Father, if possible. to let the cup of suffering pass. Although He did not want to go to the cross, He submitted to the will of His Father, even when it meant death. He did nothing out of selfish gain. He could have used His power to call on God to intervene with twelve legions of angels, but His primary concern was doing God’s will. True power is restraining ourselves because we want to please the Father at any cost, even when every inclination says otherwise.

Doing the will of God brought Jesus shame, ridicule, and death. In the eyes of His enemies, He was a fool, but in the eyes of God He was esteemed. His followers didn’t know His submission to God would lead to death, but His death lead to the salvation of the world. Their understanding, like ours, was limited.

God sometimes asks us to surrender something that feels like a death: a child, a marriage, a dream. We may not fully understand why, but if God asks us to submit to Him, the same God who subjected His only Son to death will resurrect the situation.

Trust the Father, and submit to His will. He is all-wise. When you do, He will get glory, and you will experience the power and peace that comes with perfect submission.