Jesus reached out his hand and touched the man. "I am willing," he said. "Be clean!" And immediately the leprosy left him.  Luke 5:13 NIV 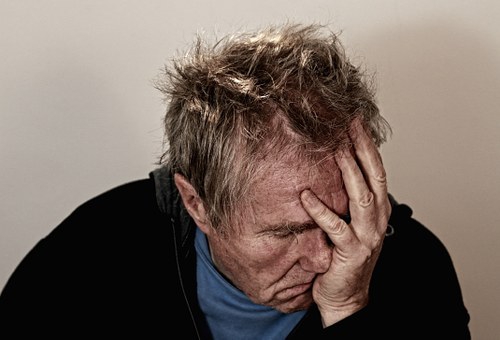 Leprosy. The word makes me cringe. The medical community considers leprosy contagious, but only mildly so.

Recently, our pastor spoke on this passage: Jesus reached out his hand and touched the man. "I am willing," he said. "Be clean!" And immediately the leprosy left him. Although familiar to me, the Scripture rekindled my curiosity. What more do we know about this man? Someone had to know his name, where he came from, whether or not he was married and had children, what he’d done for a living, how old he was when stricken by the disease, and whether he had friends or was totally abandoned.

Luke, a follower of Christ and a physician, records a graphic piece of information: the man was covered or full of leprosy. End-stage leprosy in today’s terms. With his obvious decomposing body, death was imminent.

Jesus performed approximately six miracles prior to encountering this leper. Possibly, a friend told the man Jesus was nearby. More than likely, he overheard conversations between those passing by on the other side of the road. Lepers could not come within six feet of other humans, and no one went near a leper. But Jesus did.

After extensive research, I found no other information on this man. Not a word, not a peep. Nothing. I read again the four-verse exchange between a diseased and dying man and his healer. What had I missed? There wasn’t one new piece of information about this leper before or after his encounter with Jesus.

Jesus touched the leper. He became ceremonially unclean in the eyes of the law so this leper could become clean—and so you and I can be clean. My focus was wrong. I missed the relevant information.

Just as He did then, Jesus walks among us now. If we ask, He will touch and cleanse us just as He did the leper. As He stretched out His hands on the cross, Jesus provided cleaning for us, once and for all.

If you haven’t done so already, ask Jesus to cleanse you.

Erma M. Ullrey is a follower of Jesus Christ, has been married for thirty-seven years, enjoys her four wonderful children, and likes being Nana to two precious grandchildren. She has worked in the medical field for thirty-five years. Among her many passions is keeping chickens. She has been a member of Word Weavers International since 2017 and a member of ACFW since 2017.