For we are His workmanship, created in Christ Jesus for good works, which God prepared beforehand that we should walk in them.  Ephesians 2:10 NKJV 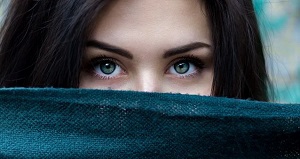 I woke up today, and I felt small and insignificant.

My mood happened when I fell into the trap of comparing myself to others. I doubt I am the only one who does this. Others might also feel small, insignificant, and maybe even invisible sometimes. I have felt all of those at one time or another.

But I reminded myself that the Bible tells me otherwise. I have read how God worked in the lives of insignificant and invisible people in a mighty way. I could easily think of five whom God moved from a place of insignificance to a position of great ranking.

David was invisible, but God handpicked him while a young shepherd and anointed him as the king of Israel.

Joseph was invisible while falsely imprisoned—until his appointed time when God promoted him to second in command to Pharoah in Egypt. God used him to save the people from famine.

Moses was invisible, feeling defeated and finished on the backside of the desert, until God burned a holy bush and called him to free His people.

Nehemiah was invisible during his captivity as a cupbearer for King Artaxerxes, but God enabled him to lead in the rebuilding of the walls of Jerusalem.

Gideon was invisible as he hid—threshing wheat in a wine press. Yet the angel of the Lord appeared and called him a mighty warrior. God gave him an unconventional victory in battle with only three hundred men.

God sees you, and He has amazing plans He wants to work in your life. 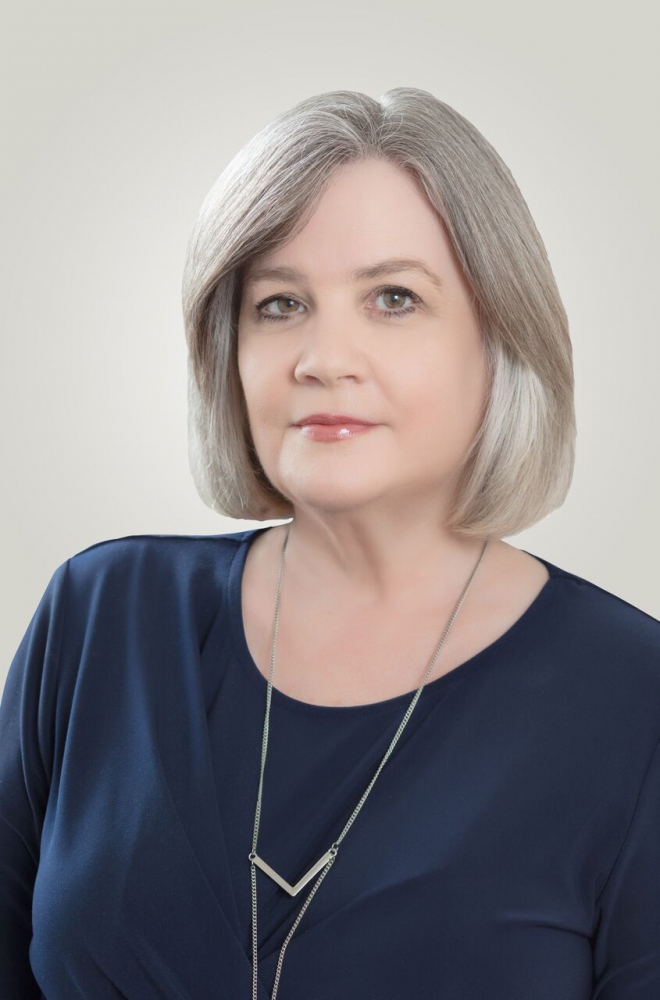 Kathy Cheek has been a writer for the Christian market for fifteen years. She has written two devotionals, First Breath of Morning: Where God Waits for You Every Day and Clay: Reflections on the Life God Is Shaping in Us. She and her husband live in Dallas, Texas, and have two daughters, two sons-in-law, and grandchildren who also reside in the Dallas area. You can visit her at www.kathycheek.com.