Then He brought him outside and said, "Look now toward heaven, and count the stars if you are able to number them." And He said to him, "So shall your descendants be."  Genesis 15:5 NKJV 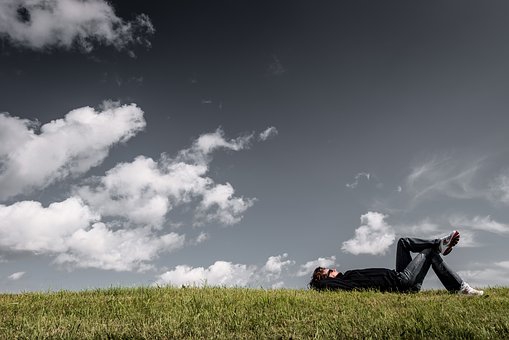 Many have never heard the word googol.

Googol is a mathematical term, defined as the digital number one followed by one hundred zeroes. After it was coined by a nine-year-old boy, the word came to mean any large number.

Edward Casner, a mathematics professor at Columbia University in the early 20th century, wanted to stimulate children’s interest in math. One day, he asked his young nephews to think of a word to describe any large number. Nine-year-old Milton suggested googol, and after Professor Kasner used it in a book in 1940, the word became widely used to describe a large or uncountable number.

This same concept occurred when God promised Abram he would have not just a much-desired son but an indeterminate number of descendants. Abram’s progeny would equal the number of stars in the sky, a picturesque way of saying an uncountable number.

God probably won’t promise us that many descendants, but His assurances to us in other areas are just as reliable and dependable as they were to Abram. After all, behind that uncountable number of descendants was God’s perfect planning and provision for the Jews. In the same way, God guides and provides for us in every way, which makes His assurances as certain and sure as His character.

Trust God’s promises to you.