How often would I have gathered thy children together even as a hen gathereth her chickens under her wings but ye would not.  Matthew 23:37 KJV 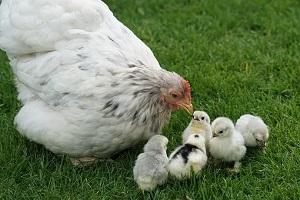 When I was a little boy, my parents told me the true story of a farmer whose farm burned down.

The farmer looked at what had happened. He saw something lying on the ground, but he didn’t know what it was. He kicked it, and, when he did, a bunch of hens ran from under the mother hen’s wings.

Jesus told the Jews something similar in this verse: How often would I have gathered thy children together even as a hen gathereth her chickens under her wings but ye would not. He wanted them to receive Him as their Messiah and Savior, not only as a political ruler. Yet He died for the whole world to protect us from the fires of eternal punishment.

Jesus wept over Jerusalem when He said the words above. He weeps over lost souls today who reject Him. He not only wants to protect us from the eternal consequences of sin in the life to come but also to shield us from bad things that happen when we choose to live a life of sin in the present.

Even if we’ve strayed from Him and gotten ourselves into a life of sin by doing things that have caused us pain and heartache, He weeps for us and wants to bring us back to Himself. As He was patient and longsuffering with the nation of Israel, He is patient with us because He wants none to be lost.

If you need to repent of something, ask God to forgive you and to help you refrain from doing it again in the future. 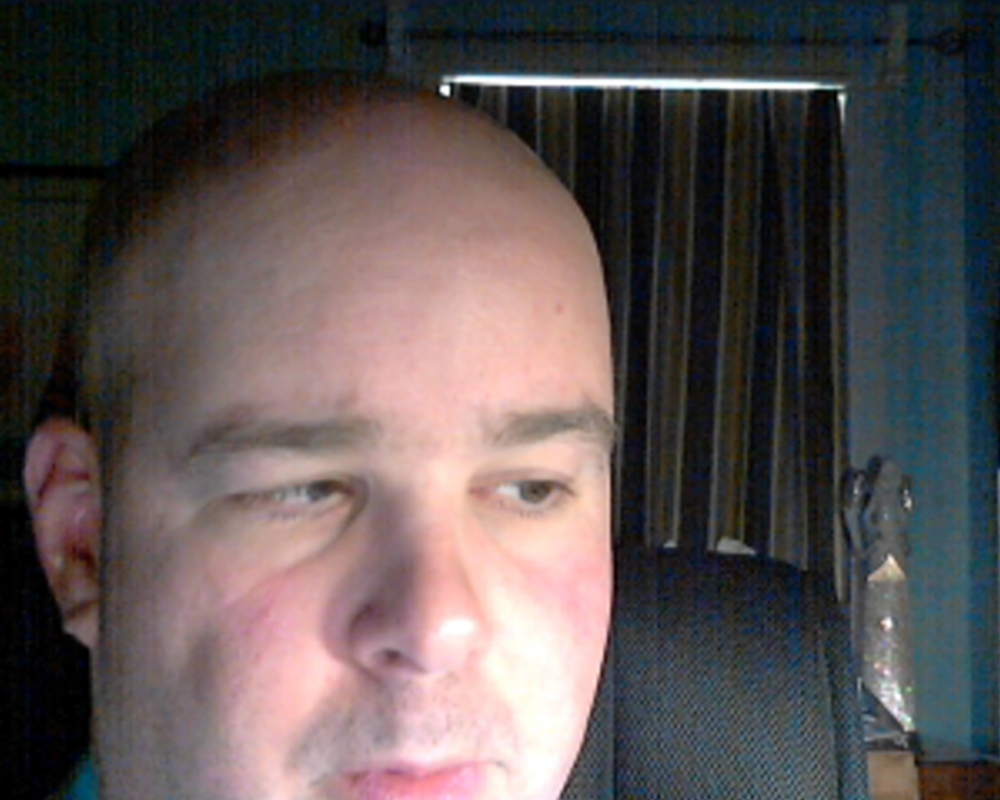