Distinguishing Between the Holy and the Unholy

Her priests have ... profaned My holy things; they have not distinguished between the holy and unholy, nor have they made known the difference between the unclean and the clean.  Ezekiel 22:26 NKJV 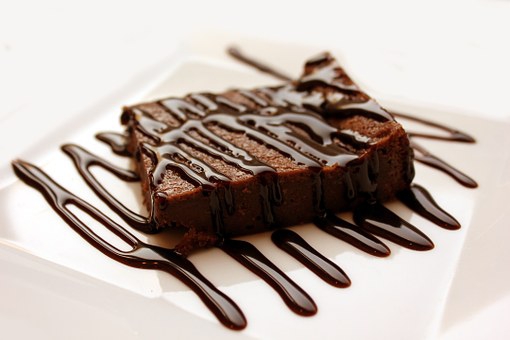 How much dog poop do you want in your brownies?

A father tried explaining to his children why they could not watch television shows with immoral content.

“But, Dad, they only cuss a little,” the children whined.

Instead of giving in, he enlisted their help to make brownies, intending to teach them a priceless life lesson.

“While I’m mixing the brownies, go into the backyard and collect some dog poop in this bag.”

Horrified, the kids asked why. The dad answered, “We’ll put just a little of it in the brownies to expand the mixture. After all, it’s the same color, and we’ll add so little we won’t be able to taste it at all.”

In Ezekiel’s day, God uttered a dreadful indictment against His priests. They became desensitized to the difference between the sacred and the defiled, between the pure and the immoral. In their indifference, they also failed to teach that difference to others. As God’s spiritual representatives, they no longer distinguished between right and wrong. They tolerated poop in their brownies.

As God’s followers, we are also His priests. Unfortunately, in the hustle and bustle of life, spiritual discernment erodes with the world’s desensitizing onslaught. By excusing our worldly preferences—ungodly lyrics, immoral movies, unequally-yoked associations, and sinful habits—discernment between the holy and the unholy fades.

God calls us to be a royal priesthood, a holy nation, and a peculiar people who loathe the garments tainted by the world (1 Peter 2:9). Yet the slightest tolerance of immorality defiles our spiritual discernment, dims our light to a lost world, and invites God’s loving hand of discipline.

If we’ve allowed ourselves to become tainted by ungodly things, God wants us to repent and separate ourselves, inviting His purification so we can be transformed before Him in holiness. He wants to restore our spiritual discernment so we can model lifestyles untainted by the unholy and impure lifestyles we often see. God wants to lift the fog between the holy and the unholy and restore the courage to choose only the pure, unblemished deliciousness of Himself.

Make sure your brownies aren’t tainted.