Glory Beyond the Ashes

To console those who mourn in Zion, to give them beauty for ashes … that He may be glorified.  Isaiah 61:3 NKJV 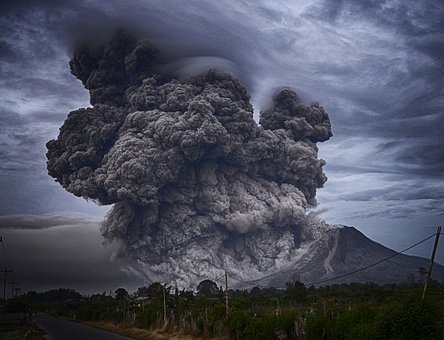 God can change even the worst things into beauty.

When I visited Iceland, my tour guide drove the group by the volcano, Eyjafjallajökull, which erupted in 2010. He explained the hardships the farmers endured trying to salvage their crops, which were covered by ash. The sheep usually roamed the hills, but had to remain indoors so they wouldn’t inhale the smoke. Iceland had suffered during the economic crisis in 2008 and hadn’t recovered by 2010. The immediate repercussions seemed insurmountable.

For those who survived the initial turmoil, the volcano brought good in the long run. By blanketing the ground, the ash made it fertile. Also, the locals believe the volcano put Iceland on the map. Tourism skyrocketed.

God turned something as tragic as a volcanic eruption into something good for Iceland. Those ashes were recreated into beauty.

God does the same in our lives. Sometimes our dreams seem to go up in smoke as we struggle. We suffer loss we don’t understand. But God doesn’t waste our pain. He transforms it into something more glorious than its original state. He builds spiritual endurance in us during the dark times that He can use for His purposes in the good times. Often, no other way exists to obtain that strength other than by going through the fire.

If you have had your dreams explode and your life turned into ashes, ask God how He wants to use these times for His glory. He has plans to use the darkness as a backdrop to better display the light of His kingdom’s work.

Ask the Lord to bring beauty from the ashes of your life. 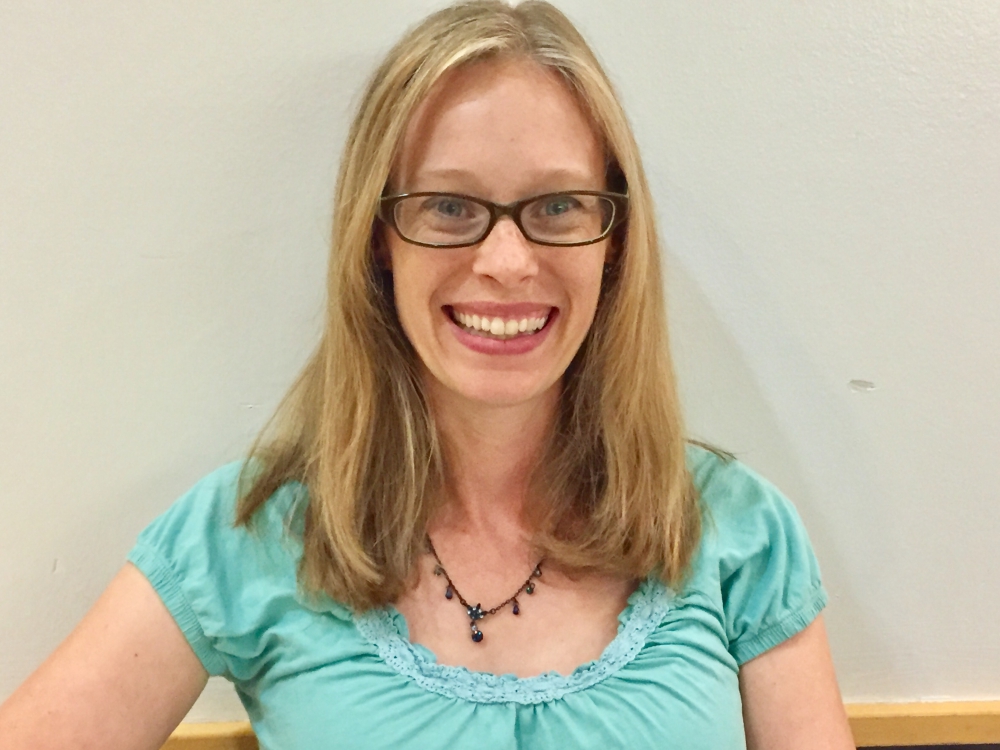 Joanna Eccles recently founded www.wordsfromthehoneycomb.com to encourage people to grow in Christ. She desires to shape culture by addressing truths in relatable ways. Joanna has led Bible studies for over ten years and completed the year-long C.S. Lewis Fellows Program. She lives in Virginia and loves coffee and traveling.