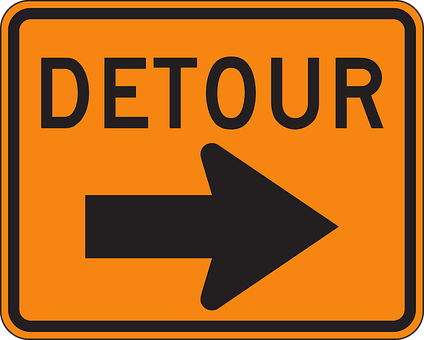 "Your test results are positive."

One month into my last semester of college, the student health center doctor confirmed my suspicions: I was pregnant. I had planned to graduate and teach a year before starting our family.

We embraced this slight curve in our life journey and announced our first child's impending birth to family and friends. My husband found a full-time job, and I continued doing data entry because there were no openings for a new teacher with a September due date. Our lives unfolded differently than expected, yet we moved forward.

We aren't told of Mary's plans, but we can surmise they included becoming Joseph's wife before starting their family and not giving birth to a child fathered by someone other than her betrothed. Gabriel called her "favored," one graciously chosen by God to bear His son.

Just as God bestowed a miracle upon her relative Elizabeth, He selected Mary to receive a higher miracle: delivering His divine Son. In less time than it takes to decide which dress to wear on a date, Mary progressed from troubled to questioning to accepting God's plan–a plan for an unmarried woman to carry God’s son, even though it meant disgracing her family and jeopardizing her betrothal.

My detour was not as dramatic as Mary's. Mine resulted in changed expectations and postponed dreams, but Mary’s dealt with an unknown future. She recognized she was not in control and put her faith in God to bring everything to the best resolution.

Placing our faith in God leads us in the right direction. By submitting to His will, Mary approached a cliff and continued driving, putting her entire life in God's hands by responding, "I am the Lord's servant … may your word to me be fulfilled."

If God's plans have detoured yours, faithfully accept His plan over yours as Mary did. 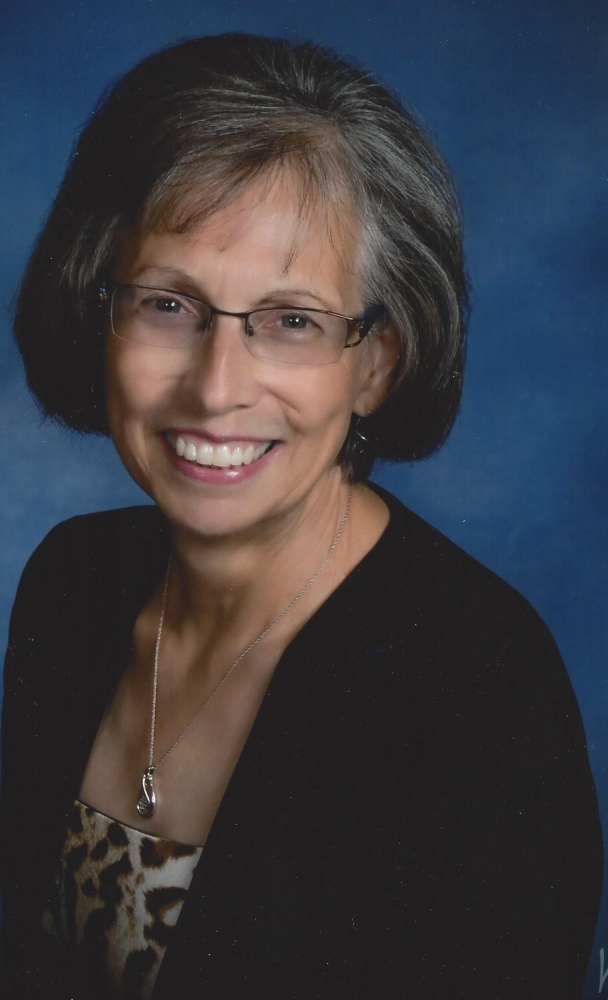 Angela Dunston Johnson has a master's degree in English and Creative Writing. She has two poems published in Lyrical Iowa (1993 and 1995). Both her children are married, and she enjoys spending time with her grandchild.