May all who love you be like the sun when it rises in its strength.  Judges 5:31 NIV 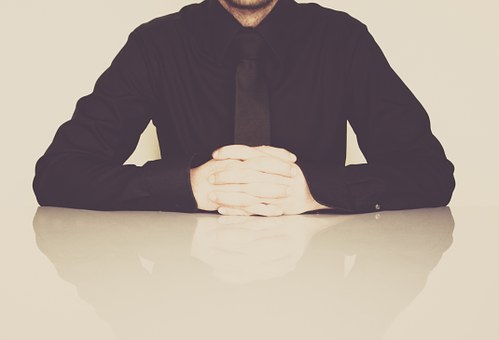 That teasing remark led me to capture my younger brother in a headlock and shove a dish towel into his little chauvinistic hands.

I doubt many in Israel’s patriarchal society teased about gender roles. Yet Deborah never backed down from atypical responsibilities. God called her and she obeyed.

Deborah’s story begins in Judges 4. She was the fifth judge of Israel—plus a wife, prophet, counselor, poet, and singer. During the twenty-plus years of terror under Canaan’s King Jabin, Israel’s vineyards were destroyed, women dishonored, and children killed. Israel cried out to God, and God called Deborah to lead. She urged her people to stand against their oppressors and to return and worship the one true God.

Nevertheless, Barak said he would go if Deborah went with him. His apparent respect for her relationship with God and abilities as a leader trumped his ego as the nation’s military commander.

Deborah agreed to Barak’s request, but because of his hesitancy to follow God’s command, she said the honor for Sisera’s defeat would go to a woman. The two set out to rally the troops.

From these ancient leaders, we can learn never to underestimate God’s power and promises. He is able to work in unusual circumstances. We should follow His directions whether we understand them or not, support one another’s strengths, supplement one another’s needs, confront when necessary, and always show respect.

Deborah and Barak stepped forward when God called, defeated their enemy, and led their people back to God. Deborah received her confidence and boldness from God and shared those gifts with Barak.

God’s provision and expectations remain the same. He equips us for every task and expects us to support one another. He reminds us of His promises and provides the courage we need.

With God’s guidance, step forward. Direct others to the One whose leadership never fails.