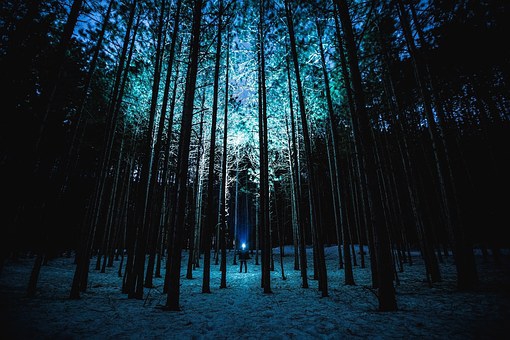 On the urging of the neurologist, I took my son to the ER. We needed answers.

Increased headaches three months after my son’s brain surgery prompted another visit to the emergency room. His neurologist feared the symptoms signaled a new problem. She expressed her concerns to the surgeon. After he viewed the latest MRI, the surgeon believed there wasn’t anything to worry about.

Our hopes were met with disappointment and frustration. The surgeon’s partner was the on-call doctor at the emergency room. After a brief look at my son’s incision, he replied, “I’ve seen worse.” He told us neurologists and neurosurgeons don’t always agree and sent my son home.

We received a second opinion for my son’s ongoing pain, and the MRI showed damage to the brain from the surgery. This truth didn’t take away my son’s pain, but did justify it.

Upon self-examination, I realized I’ve been guilty of excusing my behavior by saying, “I’ve seen worse.” But God’s words will light our path. He always sees the truth and says no sin is greater than another. Nor does God compare or judge us.

The words of the world can either hurt or heal, guide or misguide. Without an anchor, hurtful words can pull us into the darkness, with the goal of transforming us to their standards.

Maybe you have experienced something similar. Only one source for the truth—the Bible—exists. It is the guiding light, directing our path and keeping us from stumbling. The Bible shines a beam on the moral road map. If we stumble, we can talk to God. He will never ignore us, but will say, “I’ve seen worse.”

Christ brings forgiveness and acceptance and will never leave or forsake us (Hebrews 13:5). If you don’t have this guiding light in your world, God is waiting with open arms to embrace you. If your path has darkened, renew your commitment.

Follow the light of God’s Word, and you will be blessed.

Bobbie Bomar Brown is author of the book, The Unbreakable Cord. She enjoys journaling and uses that outlet to relate her harrowing ordeal as her daughter fights to survive a horrific car accident caused by a drunk driver. The mother of two, she now summers in the Rocky Mountains and winters in Arizona with her husband, Mike.