If they persecuted Me, they will also persecute you. If they kept My word, they will keep yours also.  John 15:20 NKJV 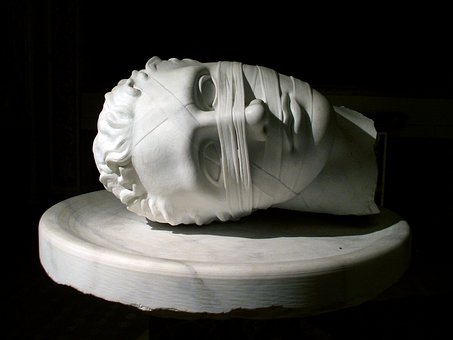 On June 3, Uganda observes a martyr’s day in memory of people who have died for their faith, especially faith in the Lord Jesus Christ.

Three million pilgrims attend the event. A few years after their death, the martyrs—who seemed ordinary and unpopular at the time—now influence people by the millions. People, old and young, trek hundreds of miles to honor them.

These martyrs now capture the world’s attention. Had they been esteemed highly by the killers, the martyrs would have been spared.

According to Scripture, there are no ordinary followers of Jesus. Following the Lord Jesus makes great leaders of seemingly ordinary people. When Jesus called the disciples to follow Him, He also called them to a life of significance.

Like the martyrs and the apostles (most of whom also died as martyrs), no Christian is just an ordinary follower of Jesus. Non-Christians might speak lowly of believers with statements such as, “These are mere Christians,” but people’s opinion of our social status in the world should not dissuade us from walking into a Christ-ordained life of influence.

Be thankful that the Father chose you in Christ to influence others. Focus on following Him, for that is the only way to live an extraordinary life. Believe you are unique, as well as a leader of others. 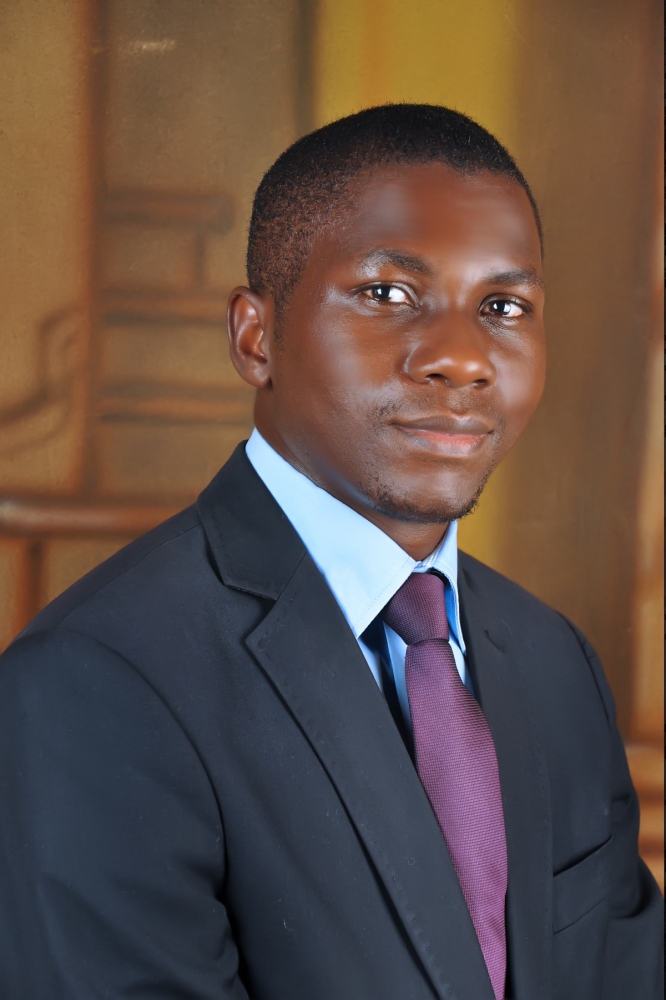 Eryeza Kalalu is a pastor at Rivers of Life Healing Centre in Uganda. He received salvation at the age of twelve and has since followed the Lord Jesus. His passion is national transformation, global impact, and Kingdom growth. Eryeza is married to Geraldine, and they have a son.