To appoint unto them that mourn in Zion, to give unto them beauty for ashes, the oil of joy for mourning, the garment of praise for the spirit of heaviness; that they might be called the trees of righteousness, the planting of the Lord, that he might be glorified.  Isaiah 61:3 KJV 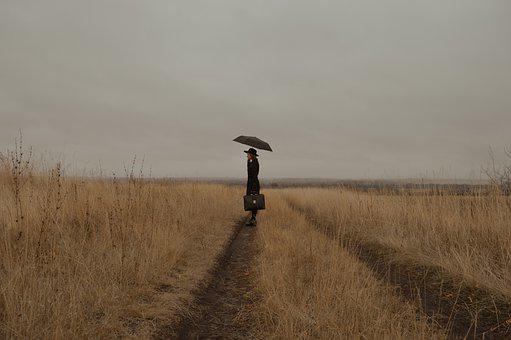 My best friend suffered the greatest heartbreak of any mother, but she now has a heart restored.

Ruby married her high school sweetheart, and they moved away to start a family of their own. But there was something about her beloved that she wasn’t aware of. Shortly after the birth of their daughter, he began beating Ruby. She stayed in the abuse, hoping it would stop—as many women in abusive households do.

Ruby fled with her daughter when she could no longer take the abuse. She moved back in with her parents and divorced her husband. They were to share parental obligations, but the father violated these rights. He took his daughter away, and Ruby never saw her again until she was a grown woman.

Eventually, Ruby remarried. He was a respectable man, and they had a son together. But for years, Ruby’s heart ached for her only daughter. And for all their years apart, Ruby experienced a bruised and a broken heart.

Ruby now has a heart restored. As she and her daughter continue to reconnect, God is restoring Ruby’s broken heart, one day at a time.

What God promised to His Old Testament people, He promises to us: beauty for ashes. He will do this for Ruby and her daughter. And for anyone who trusts in Him.

If someone or something has broken your heart, pick up the broken pieces as the Savior passes by. He cares and understands and will mend your broken heart.

Dorothy Waldon is new to the world of writing. She has a degree in office technology and enjoys church. She and her husband, Bennie, are blessed with two grown children, and they all reside in Northern Texas. Dorothy loves nature. If you can’t find her in the flower garden caring for her plants, she’ll be at the piano, playing her most favorite hymns. She enjoys visiting with family and friends.