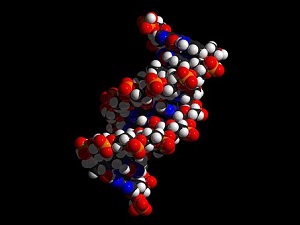 At last! There it was!

My eyes widened with delight as I grabbed the small package in my mailbox. Its diminutive size belied the wealth of information it held the key to unlock. I carried the package inside and opened it. The instructions said I was to give a saliva sample to be returned for DNA testing. While spit is not thrilling, the thought of learning the details about my heritage and finding relatives I did not know was exhilarating. Since I have a fair complexion, red hair, and freckles, I thought I was of Irish descent. But I wanted to know for sure about my roots.

Roots were important to the ancient Jews as well. They did not have the scientific ability to do DNA testing, but they kept detailed records of who begat whom. Luke 3 traces Jesus’ lineage through many generations, starting with Joseph and going back to the beginning—Father God, our Creator.

Jesus’ lineage was important because His descent confirmed Old Testament prophesies about the Messiah who was to be of royal David’s line and from the tribe of Judah. Jesus’ lineage showed His dual descent. He was born of man—to Joseph’s wife, Mary. He was also the son of the Most High God, born to a virgin whom the Holy Spirit had come over. Jesus was divine, yet He was fully human.

Physical and behavioral similarities, as well as our DNA, confirm our relationship with our ancestors. Jesus looked like His Father, God. He told His disciples that by seeing Him they had seen the Father. Jesus reflected the essence and character of God. His actions, including His miracles, proved the Father-Son connection and His divine descent.

God is also our heavenly Father. We need to honor our relationship with Him by evidencing our family connection on a daily basis through our words and deeds. If our lives are rooted in God, no DNA test will be required to establish we are His descendants.

Make it a point to reflect God’s image in you daily. 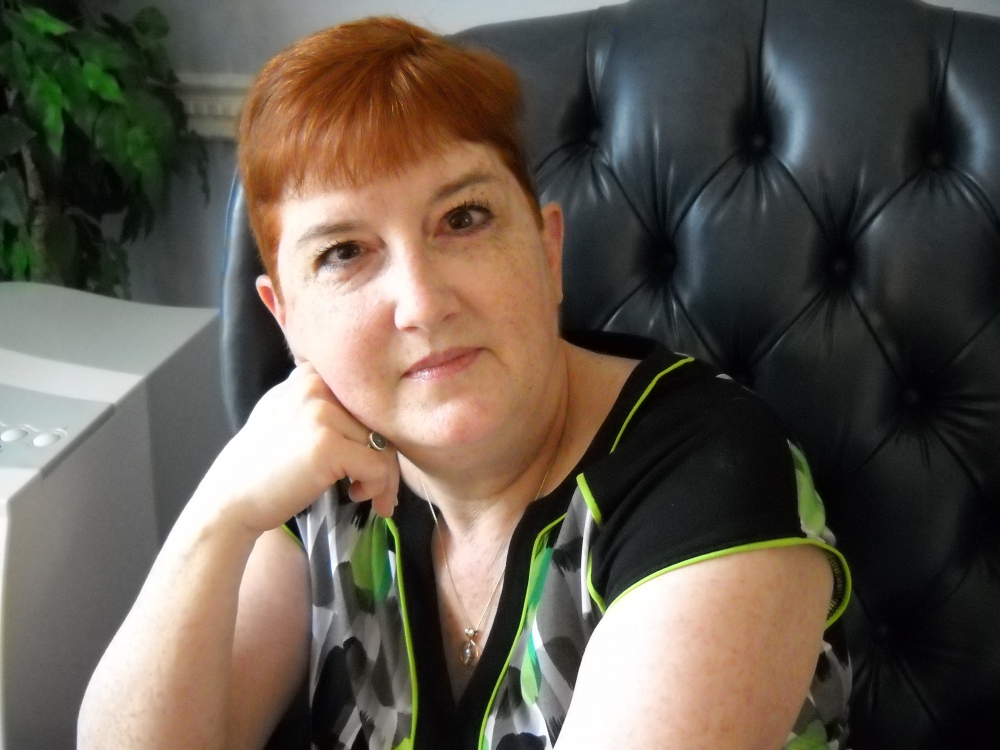