Don’t be fooled by those who say such things, for “bad company corrupts good character.  1 Corinthians 15:33 NLT 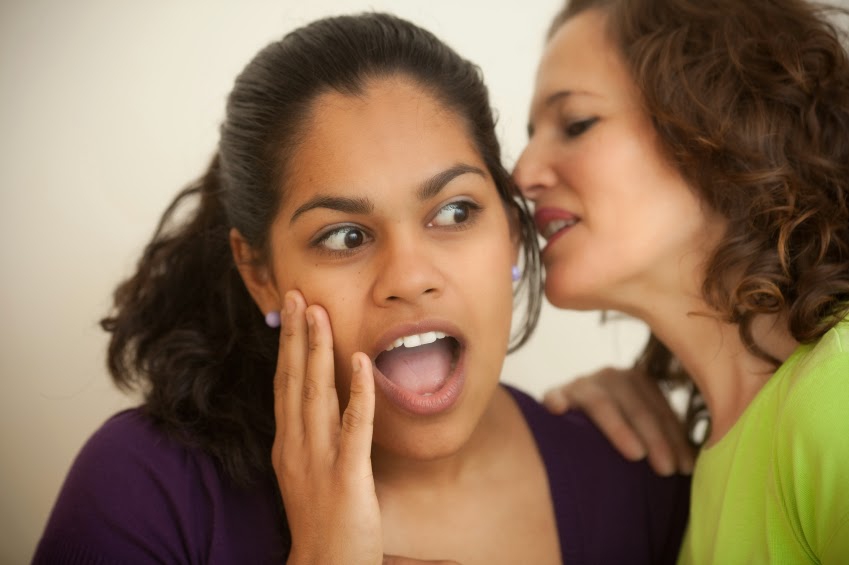 “Choose your friends wisely.” This was Dad’s way of telling me to check the company I kept.

Of course, I wasn’t interested in choosing the type of friends Dad referred to. In my teenage world, I didn’t want to be a goody-two-shoes. Perhaps he chose the wrong friends as a teenager and didn’t want me to make the same mistake—but I doubt it. According to my grandmother, he was a model boy. Maybe he could see my tendencies to lean toward the bad guys.

I obeyed Dad’s directive until I entered high school. Then, I became the bad boy and chose bad boys to hang around with. My best friend throughout high school was one. I soon picked up his habits—smoking, drinking, and experimenting with drugs. Since the 1970s were in full force, we didn’t do anything that most others weren’t doing. My best friend wasn’t a Christian, nor were his parents.

Once I had found one friend who helped me walk the wrong path, finding others to reinforce my misbehavior proved easy. Before long, everyone I hung around with did things my dad warned me against. I had a few church friends who stayed on the straight and narrow, but I wasn’t interested in following their example. I wanted to run with the crowd.

Paul makes a simple statement that rings true every time: the people we associate with influence us.

Although Jesus interacted with some people who didn’t follow His example, He spent most of His time with people who chose to adhere to His principles and lifestyle. His periodic association with unbelievers pointed them in the right direction and away from the crowd they had chosen.

Our pull toward the bad is natural since we are born sinful. We must have more strength and wisdom than we can muster to go the opposite way. God, however, will enable us to ignore peer pressure and go His way if we trust Him. An intentional decision to surrender ourselves to God’s will and daily walk with Him in faith helps us check our company and choose friends who will aid us in our spiritual journeys.

What steps can you take to do a better job of checking your company?