Don?t worry about anything, instead, pray about everything; tell God your needs and don?t forget to thank him for his answers.  Philippians 4:6 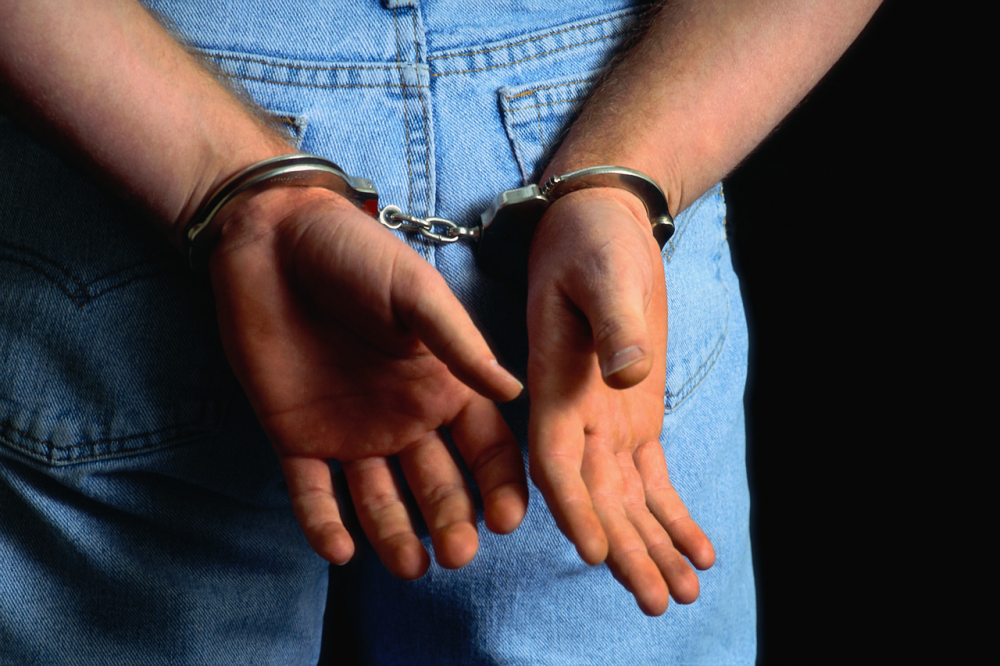 My son and I stood toe-to-toe, testosterone flaring in both of us. Fueled by anger and frustration, the words flew faster than we could control.

Three years ago, I welcomed my wife’s son back into our home after he had served his latest five-year stint as a guest of the Georgia Department of Corrections. While he was paying for his mistakes, his mother and I had taken his two-year-old son in, obtained guardianship over him, and, for five years, raised him as our own. We gave young Caleb the best start in life we knew how.

Then our son came back home, and after five years as Caleb’s “daddy,” I gave up that crown, handing it back to his father. Now here we were, three years later, in a confrontation about to spin out of control. I told Caleb’s father he had to leave . . . leave the house, our home—leave his son. The why is not important, but trust me, it was urgently necessary. I guess simply saying old habits die hard would be the easiest explanation. There was also the fact that his mother’s career as a deputy sheriff was at risk because of his inability to change those habits. Most important was the cumulative affect on poor Caleb. For three years, a steadily-rising tide of lies and duplicity from our son washed away at the foundations of love in our home.

This confrontation wasn’t what I needed, or how I wanted it. But it had risen to the surface and now was at hand. I was losing control in the heat of the moment. This is where I wish I could say I took the initiative and ended the situation calmly and peacefully. That’s not what happened. But what I HAD done—for three long years—was to lay the situation at my Lord’s feet to, as it were, weave a spiritual safety net.

The situation worsened, but together with my wife Charlotte and the help of a few close friends, the problem was lifted up and set before the Lord. And so it was that He was there to handle what I could not. As I failed, He was there to catch me. He diffused the situation before it got physical. God touched our son’s heart, and he turned and left the house without further conflict. Two weeks later, in the middle of the night, our son was arrested again. Caleb, thankfully, didn’t have to see his father being taken away. This too, I’m positive, was the Lord’s intervention.

I’m so imperfect it’s laughable. I make mistakes.  I forget my Father’s lessons. Sometimes it seems, like Peter, I’m constantly teetering on and over the edge of failure and disaster. But if I have learned one thing, it’s to just simply keep laying my problems at my Father’s feet. To keep praying. By doing so, with God’s help, I manage to continue to weave the safety net that will be there when I inevitably need it again.

Do you have a problem that threatens to wash away your foundation? Lift it up to Him. Knit yourself a safety net out of prayer.

(For more devotions, visit us at www.christiandevo