This you know, my beloved brethren. But everyone must be quick to hear, slow to speak andslow to anger.  James 1:19 NASB 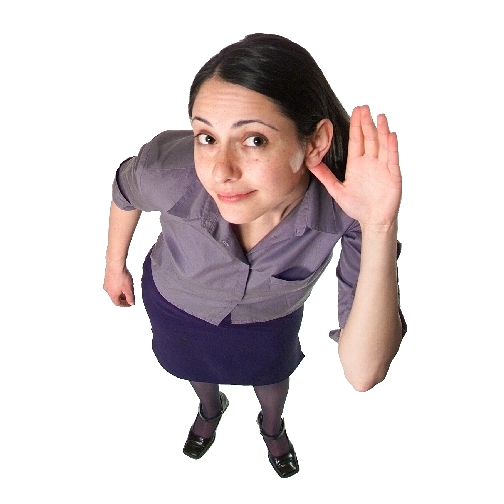 There is something I’ve learned . . . and it has only taken me fifty years to learn it.

That is this: When someone accuses you of something, there is nothing to be gained by defending yourself because be you guilty or innocent, your accuser believes you are guilty.

The best course of action is two-fold: silence toward your accuser and prayer. Prayer is your only recourse. I recently received a letter from my husband of twenty-five years, completely full of misunderstanding, rage, blame, and attacks on my character. In the past, I would have had my little “In the first place . . .” rant, defended myself, and not heard a word of truth in that letter.

This time I tried a new tactic. I was silent on the matter for several days—until he couldn’t stand it anymore.

“Aren’t you going to defend yourself?”

Then followed a letter from me to him saying, Yes, we see things very differently, but it may well be I said things to you that were painful . . . and I didn’t realize it. I did address one point from his letter I felt was causing him pain. I told him not once did I ever say or do anything to hurt him deliberately or to make his life more miserable. I felt he needed to know my heart.

It’s amazing how God has healed a great gaping wound in my husband’s soul. He is in the process of restoring our marriage, which seemed to be at an end. All this because I listened to God, rather than to my own indignation.

“If that’s what God told you in prayer,” my husband said, “it was exactly the right thing to do.” In three short days, my husband was a changed man.

Jesus set the perfect example of listening when He spoke to the woman at the well and when He dined at the table of Mary and Martha. He understood listening to the needs of others was important. His example guides us to follow suit. Listening sometimes solves the most difficult of situations.

Listen to the call of Jesus. Follow His example and let Him help you restore.

Cynthia Vogel’s first book will be released soon. She also maintains a blog which has had just shy of 80,000 visitors. The blog and her book share the same title, Treasures from Darkness (from Isaiah 45:2-3). Cynthia is mostly homebound due to several autoimmune diseases … but that gives her time to write and lots of time to pray. Most of the things she once liked to do are not options for her right now; the diseases have stolen her ability to do them. However, God’s goodness never fails as He continually astounds her by his grace.