Be Yourself and the Whole World Will Know 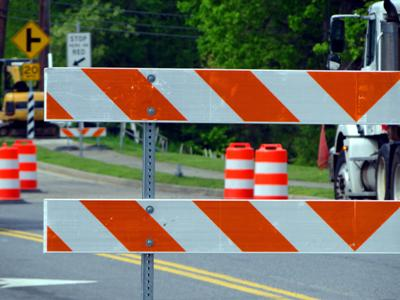 Be yourself, everyone else is already taken. We’ve all heard the saying, but taking it to heart is another matter. Look at the things that capture your attention. Chances are they point to or involve your natural talents and where your abilities lie. Be yourself and explore the areas that intrigue you. See what opportunities open up.

Long ago, a young shepherd spent his days doing typical little boy stuff to fill the long hours as he kept watch over his flock. Sometimes he practiced with his slingshot. Imagine how many times he selected a stone, spun it around in his slingshot, and released it to fly toward a target.

Little David must have spent countless hours of target practice before facing his real test which was recorded in the pages of history. He also spent time communicating with God. By the time he faced Goliath, David was not only confident in his abilities, but he also had a sense of purpose as well. To the two opposing armies, it must have been a hideously lopsided sight to see the young shepherd standing before the well-armed giant. They must have listened incredulously, as the little boy boldly declared his confidence in victory and his purpose in facing the challenge at hand.

Who are you and what are you good at? You might already have achieved some great accomplishments and you’re waiting for more ahead. David went on to bigger and better things. He wrote songs and psalms using his experiences in the wilderness to describe his reliance on and trust in God. He transferred the lessons he learned while shepherding sheep to leading the nation of Israel as their king. And through his efforts, those who saw him saw God in him.

Often, challenges hone our skills to a higher level. Instead of being stopped by apparent roadblocks, think of them as ways we can sharpen our abilities and forge ahead. David overcame obstacles and hit new goals one by one. Every step of the way he gave credit where credit was due. Identify and develop your talents and use them for a greater good.

Lynn Karlsen is a wife and mother of four. As her children have grown and moved on in life, Lynn has found more time to indulge her love for writing. Her husband supports her in many ways as she fills paper with ink by their cozy wood stove or on their covered deck in the Pacific Northwest. Experiences as a mother and teacher have provided a multitude of ideas for stories she writes for children. Lynn is a member of both ACFW and their subgroup for children’s fiction writers.