For you were formerly darkness, but now you are light in the Lord; walk as children of light.  Ephesians 5:8 NAS 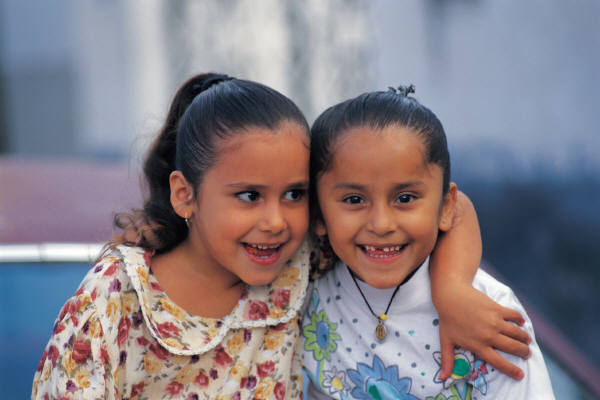 When Janet was ten, a girl in the neighborhood invited her to an informal party her Bible study group was having. Janet didn’t attend a church, but she was excited about going to the party. It would be her first.

The church bus was picking up the kids who would attend, and Janet was told to wait outside her house for the bus.  As she stood waiting eagerly, she watched as the bus passed by. Eventually, the bus returned and stopped at her house.  The driver stepped from the bus and approached Janet: “You can’t come to the party because you aren’t a Christian and neither are your parents.”

Janet began to cry and headed toward her house. The man stopped her and said, “You can come this one time, but not again.” Janet got on the bus where she sat alone. While the other kids laughed and sang together, Janet sat sobbing all the way to the party and during the time she was there.

It was many years before Janet ventured to a church again. The incident had made her feel unwanted. When she was in her thirties, Janet became a Christian. With her salvation came healing of the sad memories from her childhood. Today, Janet is a vibrant joy-filled woman with many friends. She knows with a certainty she is wanted. God is using her in a variety of ways to share his love with others.

As Christians, we have a responsibility and a privilege to share God’s love. Our Lord reminds us to let our light shine so all can see our good deeds and how we praise God.

Remember to let your lives shine before others. The early contact Janet had with an unloving Christian made her feel unwanted and unworthy until she met Christians who showed her the love of Jesus Christ. Welcome all with open arms, and let the love of Christ do the rest.