No Emergency Meetings in Heaven

Immediately I was in the Spirit; and behold, a throne was standing in heaven, and One sitting on the throne.  Revelation 4:2 NASB 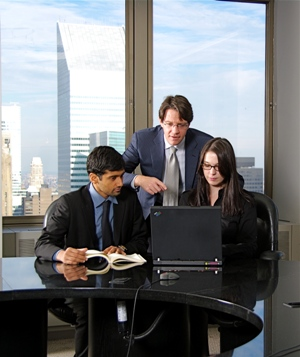 I glanced at the clock in the hospital’s surgical waiting room. My heart was racing faster than the second hand ticking away the time. My five-year-old daughter was having a cyst removed from her leg.

The procedure was scheduled at the hospital after a failed attempt in the surgeon’s medical office. What were they thinking? A young child was going to lay on her stomach while they numbed and performed the incision, removal, and stitching? Really?

We could hear her crying and screaming down the hallway. The doctor advised we were moving to plan B—under anesthesia at the hospital. “She’s not going to cooperate for us to do it here at our offices.”

Well doc, I could have told you that. Yet, I didn’t want deep sedation either. I’d wished there was another option. But the cyst had grown and spread into her calf’s muscle tissue. It would be tested for cancer. I was worried.

I’m a floor pacer, panicking in body and spirit. Especially when my children and family are involved. Sweet relief came when the surgery was over and the lab results were normal.

A few years later, my husband accepted a youth pastor position, and we moved to a new town. Our lead pastor was David Landrith. I’ll forever remember a thought he shared from his seminary professor in a sermon, “There’s never been an emergency meeting in heaven.”

I’ve often relayed the sentiment to others and kept the words close to my heart during troubled times. God never wrings His hands or paces heaven’s floor. He is seated on His throne. He is in control. Even when plan A and plan B are different than what we had in mind.

Last year, David lost his battle with cancer. Until the end, he continued to place his trust in God’s faithfulness and sovereignty. I imagine him in God’s presence looking down at us saying, “I told you.”

Heaven doesn’t have emergency meetings—ever. Let the words resonate deep in your soul. The Lord is large and in charge—always. In the unknown and heartaches of life, that assurance brings hope. Today and every day.

(Photo courtesy of morguefile and mconnors.)