They Don't Make Politicians As They Used To 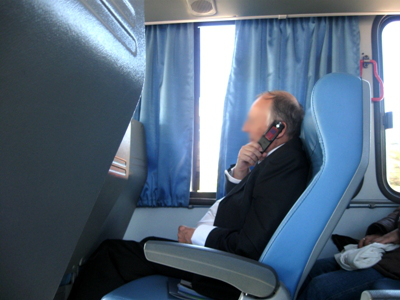 Are you as tired of politics as I am? Promises are made we know aren’t going to be kept. A candidate says one thing to one group, and then tells the next gathering the exact opposite just to get more votes.

President Harry Truman had a sign on his desk in the oval office that read: The buck stops here. He accepted responsibility for all ideas and actions. Now, there are specific people hired to spin each incident so the blame goes to someone else.

It can be quite lonely at the top. Just ask King David. This poor guy was out caring for his dad’s sheep one day when the call came for him to be anointed as Israel’s next king. God didn’t even ask him if he was interested in the position.

The next thing David knows, he’s running for his life from King Saul. When he does ascend to the throne, his son, Absalom, abdicates the throne for a time. David’s heart shines through in Psalms.

King David knew there was only one being higher than he was in God’s chosen nation of Israel. God was the rock David turned to when all appeared lost. It was God who helped young David kill lions and bears. God would help him now.

What obstacles are you facing today? Is there a challenge that seems overwhelming? You may have run out of answers in all the books on your shelf, or your friends’ suggestions may have come up empty.

Make it a habit of running to God first—not last—when you come up against something bigger than you. He placed the challenge there so you’ll turn to Him.

Pursue God’s heart in all you do. It will make a nice epitaph for you.

(Photo courtesy of morguefile and Alvimann.)

Wade Webster is the author of 100 Prayers of a Writer. He builds God’s kingdom from Plano, Texas, and blogs at http://www.wadewebster.com.