Brothers and sisters, I do not consider myself yet to have taken hold of it. But one thing I do: Forgetting what is behind and straining toward what is ahead, I press on toward the goal to win the prize for which God has called me heavenward in Christ Jesus.  Philippians 3:13-14 NIV 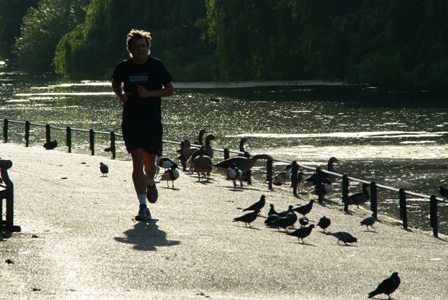 I’m often haunted by my past blunders, the times my feet slipped, and the times I missed the mark. As I talk to other Christians, I find some of them share the same grief. The apostle Paul encourages us to leave the past behind and to reach forward to what lies ahead.

Paul spoke from experience when he said to leave the past behind, for he had to bear the memory of persecuting innocent Christians. Before receiving Christ as his Savior, Paul was known as Saul of Tarsus—an overzealous Pharisee who was eager to stamp out the Christian faith. Rather than be a prisoner of his past, Paul embraced God's forgiveness and became a powerful witness for Christ. One of the greatest evangelists of all time, he took the message of salvation to the Gentiles, authored thirteen epistles in the New Testament, and was a preacher, teacher, missionary, and church founder who helped shape Christianity’s history.

Some ask, "How is it possible to forget the past when I'm reaping the consequences of my sins?" Paul's exhortation to forget the past does not mean all memory of the past is erased. He never forgot his former life and even called himself the chief of sinners. But his teachings encourage us to press on to maturity and be all we can be for Jesus.

Through God’s grace and forgiveness, Christians can move ahead and not be held captive by wrong choices, sins, and failures. Faith moves forward and paves the way for blessings and new beginnings. The mistakes and blunders of the past do not have the final word—grace and forgiveness do.

When moving ahead becomes difficult, remember Paul’s encouragement: press on and finish the race. Don’t be held captive by sin. Instead, seek after God.

(Photo courtesy of morguefile and GaborFromHungary.) 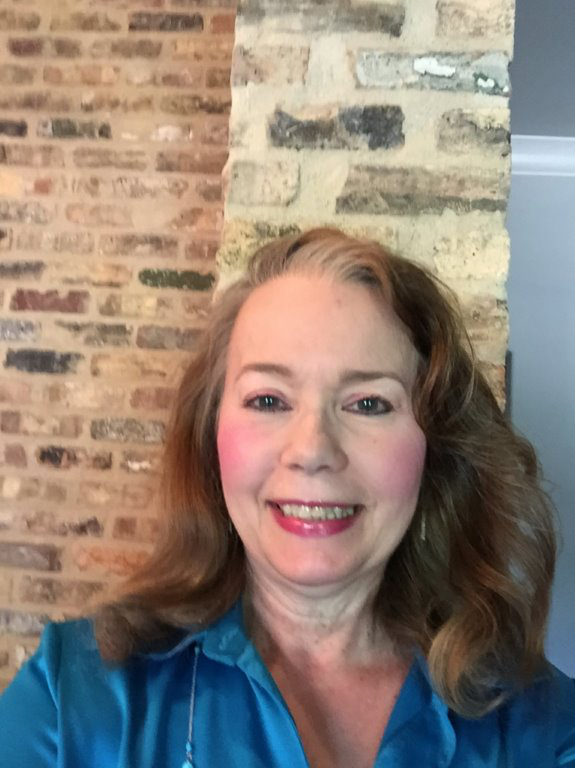