So the sun stood still and the moon stayed in place until the nation of Israel had defeated its enemies.  Joshua 10:13 NLT 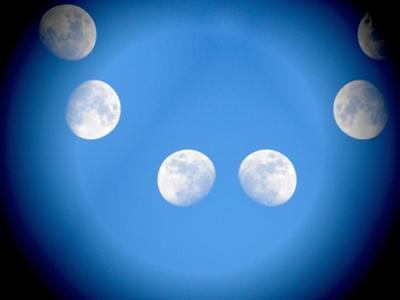 What could I do with an extra day?

Almost every four years, an extra day is added to February. More than 2,000 years ago, Roman general Julius Caesar introduced Leap Year into the Roman world, which at that time used the Julian calendar. Every year that was divisible by four was classified a Leap Year. This practice produced too many Leap Years but wasn’t corrected until the introduction of the Gregorian calendar.

Joshua needed some extra time—a Leap Year. Daylight was waning, and he hadn’t finished defeating God’s enemies. He decided to pray and ask God for more time. God answered by allowing the sun to stand still.

I’ve often wished for more than an extra day. A few more hours in every day would do nicely.

Joshua’s reason for needing extra time was admirable; mine doesn’t always fall into the same category. I suppose when God gives extra time, I need to reflect on why I have it. Is it because I’m lazy? Are there things I should do? Does God have plans I’m not following? Does He want me to rest?

Of course, the opposite may also be true. God might withhold extra time because I’m not using His allotted time judiciously. Jesus tells several parables demonstrating the necessity of using wisely what God has given, along with warning about what can happen when I don’t.

Leap Year gives me an extra day for meditation—and perhaps action. A day that won’t surface for another four years. A day to meditate on some crucial questions: “What have I done with Jesus?” and “What am I doing for Him?” A day to contemplate His goodness in spite of my badness as well as His undeserved unconditional love and forgiveness, even when I don’t meet His expectations.

Leap Year re-aligns the calendar with the earth’s rotation, preventing the loss of time. Taking advantage of the extra time God gives can re-align priorities, decisions, relationships, and life in general.

Use Leap Year’s extra day to take a leap of faith.

(Photo courtesy of morguefile and quicksandala.)