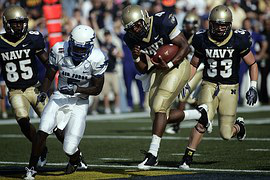 With just five minutes to go, the game was essentially over.

During an NFL game in 2003, the Tampa Bay Buccaneers had just scored again, giving them an unsurmountable 35-14 lead over the Indianapolis Colts. Tony Dungy, the Colt’s head coach, was considering pulling his starters to save them from injury. But what happened next became the turning point in what many call the greatest comeback in NFL history.

Brad Pyatt returned the kick-off to the Tampa Bay 12-yard line. With such great field position, the starters returned to the field and quickly scored. The Colt’s defense, now infused with courage, stiffened. The Bucs could not make a first down and were forced to punt. The Colts quickly scored again, making the score 35-28 with minutes left.

The home crowd became deathly silent as the Colts recovered an onside kick and scored another touchdown, tying the game and sending the contest into “Sudden Death” overtime. The Colts completed an improbable comeback by kicking a field goal which bounced off the goal post and went through, beating the Buccaneer’s 38-35.

Pyatt’s kickoff return was a sports game changer. God changes the game for people. He is our exceeding great reward and the answer to our hopes and dreams. What if, like Asaph in Psalm 73:28, we said, “But as for me, the nearness of God is my good.”

Imagine the impact if we believed God Himself was our highest good and enjoying His nearness was the aim of every moment. God would replace checking through our to-do lists, accumulating possessions, and fighting for smooth circumstances. Like Mary, we could focus on one thing and trust the Lord to care for our needs.

Drop whatever is consuming your focus into God’s hands and trust Him with it. His nearness is your good. Embrace Him, not your problem. 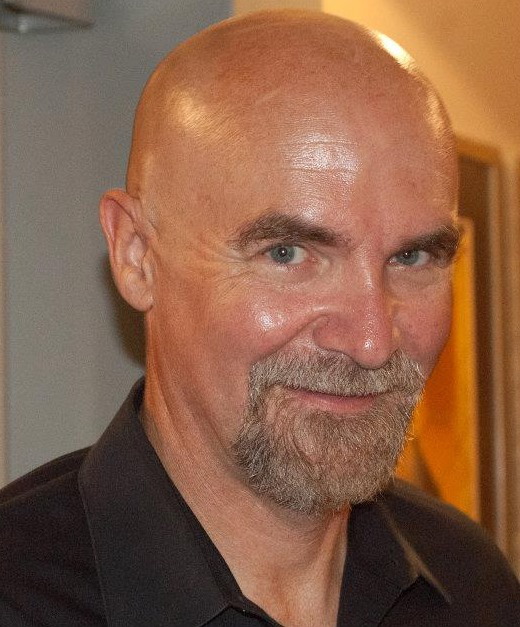 Rob Buck is married with children and grandchildren. He is an author, president of an IT training company, treasurer of Focused Living Ministries, and a member of Word Weavers International. He received honorable mention in the 2004 Inspiration-station writing contest. His first novel, Beyond Time, was published in 2007 by OakTara. The sequel, Home Remains, is completed and is in the publishing process. Rob recently had a story published in a book entitled Precious, Precocious Moment. He writes devotional articles for magazines and regularly writes for several online blogs. You can follow him at www.joy-in-the-journey.com, or email him at robbuck@joy-in-the-journey.com.