One Fleshed or Simply "Undivorced?"

Therefore a man shall leave his father and mother and hold fast to his wife, and the two shall become one flesh. So they are no longer two but one flesh.  Mark 10:7?8 ESV 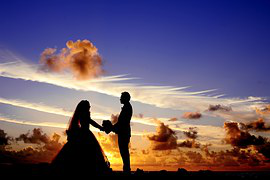 As we made our way through the Port-au-Prince airport, we exhaled a sigh of relief when we found our host.

“Byen venu to Haiti!” our host said. “I hope your travels went well.” They had. But our travels would not end in Port-au-Prince. We still had to make the three-hour car trip to Miragoane by way of bumpy mountain roadways. Another Haitian pastor, whom we will call Auguste, graciously offered us a ride.

As we bounced along, we used the time to get to know each other. Through the first pastor, who translated for us, we discovered that Auguste had become pastor of his church less than two years before and had found a sad spiritual situation. In a church of less than 200 people, ten couples cohabited but refused to get married. Auguste informed us that in Haiti men often cheat on their wives or have several partners. If a wife displeases her husband, he simply abandons her. Even many pastors practice infidelity.

But Pastor Auguste had quickly gone to work. He preached to his congregation that Christians must live in faithfulness to their spouse. At the local seminary where he taught, he changed the curriculum so a class on the Christian life became the first that a prospective pastor had to take. Auguste also traveled to other regions to preach against marital infidelity.

And people listened. All ten couples in his church either married or agreed to live in purity. So Auguste devoted more days to traveling and preaching. In fact, he travelled and preached so much that he never saw his wife and kids.

God hates divorce and wants husbands and wives to remain faithful for a lifetime. Periodically, I need to ask myself if I exemplify the oneness God designed for marriage, or if I simply remain “undivorced.” God wants us to “hold fast” to our spouse—to make time for them, to love and cherish them, and to make them our first priority.

Practice oneness in your marriage rather than living in a state of “undivorceness.” 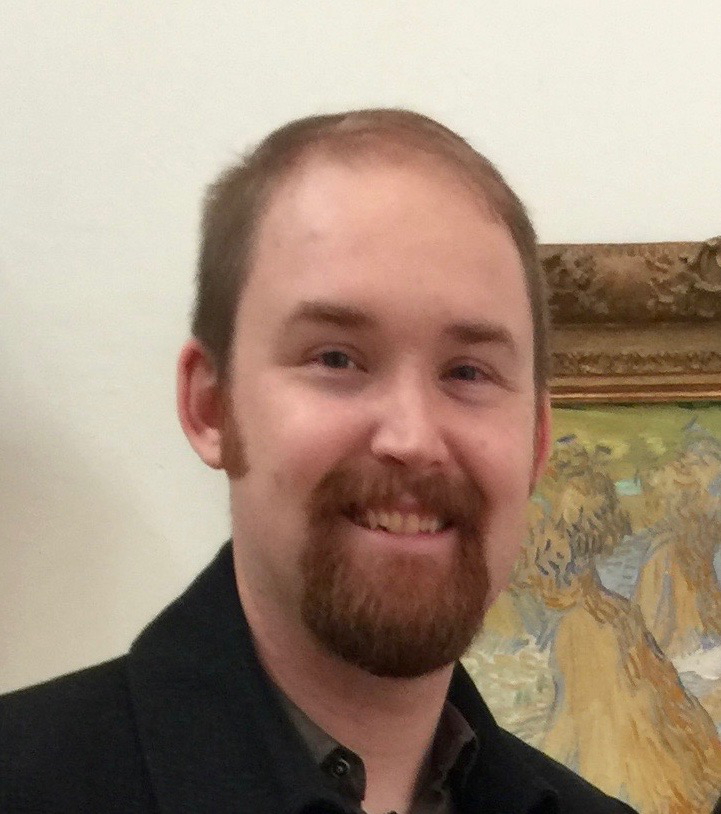 Joe Sneed is a writer, editor, and illustrator for Children’s Relief International, a ministry that takes the light of Christ to the poorest of the poor. He lives in Lavon, Texas, with his wife and two dogs.