The Spirit of the Lord God is upon Me, Because the Lord has anointed Me to preach good tidings to poor: He has sent Me to heal the brokenhearted, To proclaim liberty to the captives, and the opening of the prison to those who are bound.  Isaiah 61:1 NKJV 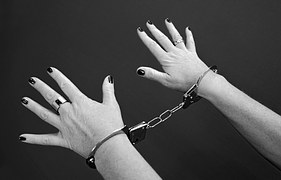 I began my relationship with the Lord during my first few months in prison.

Seeing a woman studying her Bible, I spoke to her about how badly I wanted to leave prison. She told me to read Isaiah 61:1 every night before I went to bed (The Spirit of the Lord God is upon Me, because the Lord has anointed Me to preach good tidings to poor: He has sent Me to heal the brokenhearted, To proclaim liberty to the captives, and the opening of the prison to those who are bound). And I did. But I missed the whole point of what she was giving me. I read that Scripture like it was magic. Like the prison doors would open and I would go home. When my parole was denied, I didn’t understand why.

The verse excited me, but I wondered why no one else was reading it. In my mind, the whole prison population should quote this Scripture in harmony every night. When the doors didn’t open, it didn’t take long for me to set that particular Scripture aside. The lady I talked to really didn’t know much.

But instead of giving up, I continued studying God’s Word and growing in my walk with Him. Later, when I looked at the verse in context, I realized it was a promise and was true. The whole chapter was full of hope, and God did those things for me. Eventually, my physical prison doors opened, but it was my spiritual prison doors that swung wide first.

Each word in the Bible represents more than our current physical circumstances. Had God released me from prison because I prayed that Scripture, the current circumstance may have improved, but my overall situation—my salvation, would have been lost. When I initially took hold of that promise, I hadn’t learned anything about me or what caused me to do the things that put me in prison. I would not have become what God needed me to be. Now I’m different. There is a much larger picture than the one I originally focused on.

We must have faith and trust that God will keep His promise in the most perfect way possible. Open your heart and let Him free you of your chains. 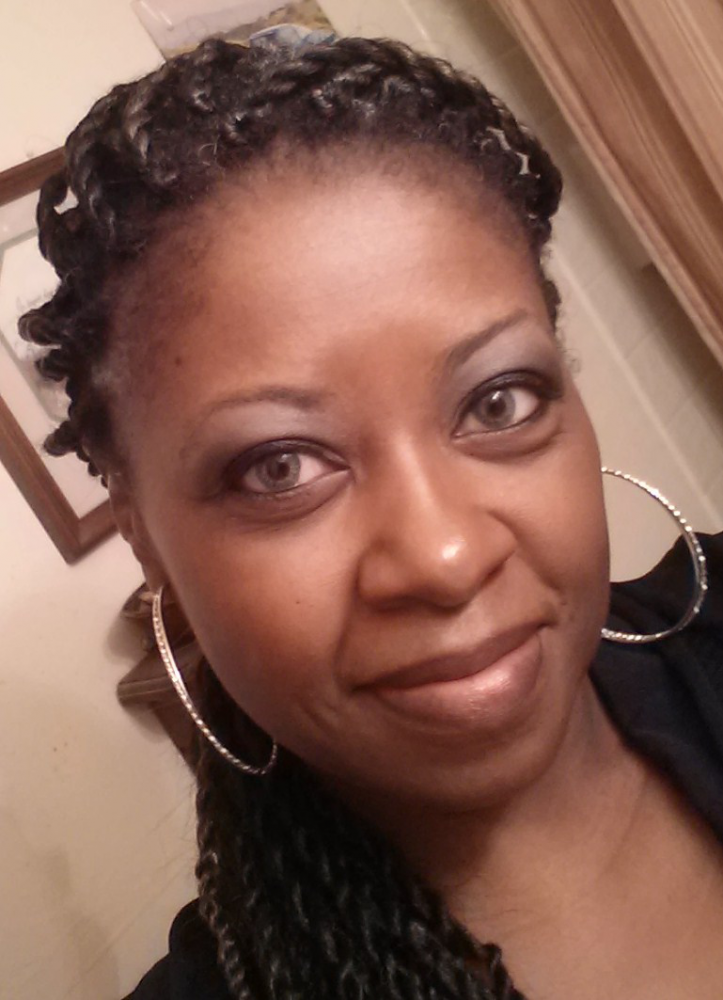 Aleta Ann Hall lives in Texas and is the mother of three children. She has watched God do amazing things in her life. Aleta likes to share thoughts and processes as she grows in her relationship with God. Aleta grew up in church, but it took a life changing experience to show her what she needed was a relationship with God.