When Life Gives You Lemons, Sell Them on eBay

We can rejoice, too, when we run into problems and trials, for we know that they help us develop endurance.  Romans 5:3 NLT 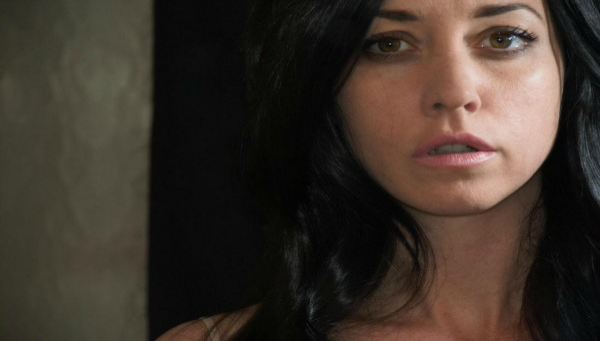 As the worn-out proverb goes, when life gives you lemons, sell them on eBay.

In 1886 Dr. John S. Pemberton created a “brain tonic” to cure headaches and hangovers. Unfortunately, the Atlanta pharmacist’s concoction of cocaine, cocoa leaves, kola nuts, and fruit syrup didn’t sell well. According to tradition, Dr. Pemberton discovered some stock boys had added club soda to the brain tonic for a refreshing—and apparently, recreational—drink. However, Asa D. Chandler is credited with carbonating Pemberton’s unsuccessful elixir in 1892 to create what is now known as Coca-Cola … which, incidentally, no longer contains cocaine.

In 1968 Dr. Spence Silver, a research scientist, searched for new ways to improve the adhesive that 3M used for its many kinds of tape, including Scotch Tape. By accident, he discovered an adhesive that formed itself into tiny spheres the diameter of a paper fiber. Because they made only partial contact, they didn’t stick very strongly when coated onto tape backings. The company dubbed it a failure. Five years later, Art Fry, a new-product development researcher, heard Silver talking about his adhesive. Fry had always been frustrated with scrap paper bookmarks that kept falling out of his church choir hymnal and realized that Silver’s adhesive could make a wonderfully reliable bookmark. Soon 3M was producing paper tapes and labels which became known as the ubiquitous Post-it Notes.

In 1980 I had a dream job—working in my denomination’s youth department with some of the smartest and funniest people I have ever known. I looked forward to going to work each day to edit a teen magazine called Wind. Six months into the job, the general board cut the department’s budget in half, and half of us lost our jobs. The night of the announcement, my wife and I had planned to go out to dinner and a concert. I called Lois and told her about the devastating news, but also said, “Let’s still go out to dinner and the concert to celebrate. This looks absolutely horrible, but I’ve got to believe that someday we’ll look back on this as a great career move.” It did turn out to be a great career move. I started freelancing for other departments at the denominational headquarters.

But there are far worse things than losing a job. Heather Gemmen suffered through what is arguably the worst thing that can happen to a woman. At home, with her two small children sleeping in the next room, she was brutally raped by a knife-wielding stranger. She spent the next year being tested for possible AIDS. And seemingly worse, discovered she was carrying her attacker’s child. But through the pregnancy, the “all clear” on her AIDS tests, her husband leaving her, and raising the girl, Heather has been instrumental in bringing hope to other rape survivors. Her honest yet hopeful book, Startling Beauty, offers comfort to millions of women on national talk and news shows.

So how can I profit from this truckload of lemons on my front porch? It’s probably not financial gain, although Dr. Pemberton’s failed brain tonic has sold quite well as a soft drink. I’m still up to my neck in lemons, but I believe I’m seeing perseverance, character, and hope emerging from the fruit market of my life.

When you’re facing lemons, think of a possible benefit that can grow out of your situation. Let hope help you persevere, and perhaps consider how much you can get for this lemon on eBay.

(Used by permission of Lighthouse Publishing of the Carolinas.)

Jim wears more hats than his Aunt Luella! He is:• author/contributor to over 30 books and over two thousand articles• acquisitions editor for Wesleyan Publishing House• conference speaker throughout North America and overseas• editorial adviser for ACW Press• instructor at Taylor University• minister of communications at The River Community Church, and • child of God. The first six titles note what he does, but not who he is. “Whether I succeed or fail in those jobs, I know that my identity is secure in being an unconditionally loved child of God.”