So whether you eat or drink or whatever you do, do it all for the glory of God.  1 Corinthians 10:31 NIV 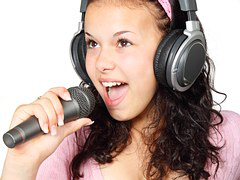 “What happened to your voice?” I asked my daughter.

I shook my head, trying not to panic. The rehearsals were over. Weeks of daily practice, singing lessons, and choreography, and we had reached the final dress rehearsal. Her curly red-haired wig fit. The orphan’s costumes had been hemmed. I felt fear and excitement about her starring role. And now she was losing her voice.

As she sat talking about rehearsal, I interrupted her. “Stop talking this instant.”

My mind raced as we slowly drove out of the parking lot. I quelled the instinct to pull over and text friends who would pray for her speedy recovery. Later, as I tucked her into bed, we asked God to heal her voice and help her sing for His glory. As we said “amen,” she opened her eyes.

“Yes?” I stifled the urge to put my finger over her lips to quiet her strained voice.

“I’ve been thinking. You just prayed I would sing for God’s glory. All this time at practices, I have been singing for my glory.”

Her words pierced my heart. She summed up one of my greatest temptations (and all-out failures) in one sentence. Numerous incidents of when I worked, studied, shopped, exercised, or talked for my glory rather than God’s. I looked into her eyes and told her how I, too, struggled with the same temptation.

Several humble prayers and cups of tea with honey later, my daughter sang her heart out through three performances. Although there were a few hoarse notes here and there, her voice was strong, and we both knew we had learned an important lesson about living for God’s glory rather than hers or mine.

First Corinthians 10:31 teaches us to “do everything for His glory.” Sometimes we are caught up in the joy of our gifts and the success we often find in using them. It’s easy to forget where they come from and, more so, the importance of offering them back to God for His glory.

Whatever you do today—whether working, reading, serving, or singing, do it all for Him. 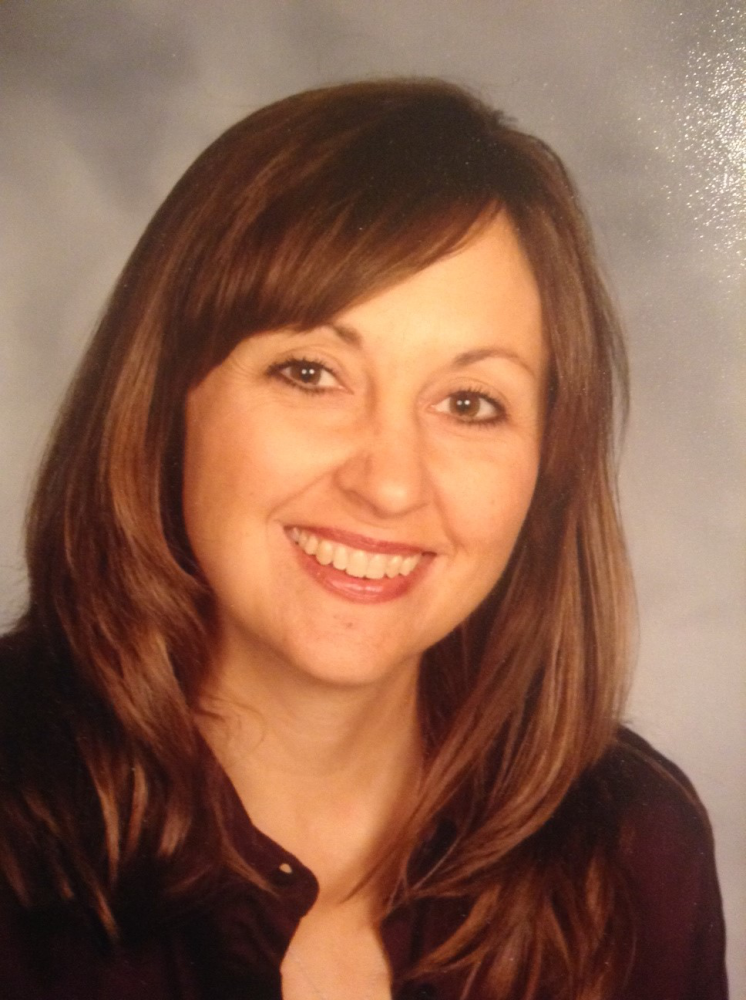 Julie Miller is a wife, mother, and writer. She has over twenty years of elementary school teaching experience and writes to encourage teachers and to help readers walk more closely with God. For free encouragement, visit her blog at www.highfivesforteachers.com.