The Scent of Sin

As dead flies give perfume a bad smell, so a little folly outweighs wisdom and honor.  Ecclesiastes 10:1 NIV 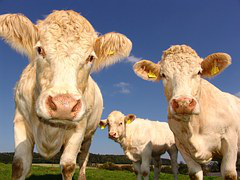 While Papa completed his chores, Kaleb played in the dust and muck where cattle roam.

Our five-year-old grandson was “helping” his grandfather work in the barn and cattle lot. He prowled. He sat. He dug. He threw dirt into the air. He immersed himself in the filth and fun of living on a farm.

Later, Kaleb’s great-grandma invited him to visit. Papa said he could go but warned her Kaleb might need to clean up first. She failed to heed his warning.

After a great time of playing, hugging, and snacking in the house, Kaleb returned to Papa, and great-grandma lay down for a nap. As soon as her eyes closed, her nose began to twitch. What is that smell? she wondered. Looking around and sniffing again, she realized her little stinker had left some of his barnyard aroma behind.

Great-grandma did not prowl in the barnyard. She did not sit or dig in it. She did not throw dirt in the air or play in the dust or muck in any way. Yet Kaleb’s odor clung to her. By brushing against his dirt and acquiring a bit of his residue, his smell became hers.

We can do the same with sin. We may not immerse ourselves in evil, but we brush up against it occasionally. We try just a little, thinking no one will notice and no harm will be done. But our moral lapses leave us with sin’s foul odor.

Adults tell children to be careful where they go and what they do. We need to heed our own warning and ask our heavenly Father to cleanse us completely and to guard us against anything that deters us from accomplishing His perfect will.

Avoid every scent of sin. Let your life be a sweet smelling offering to God. 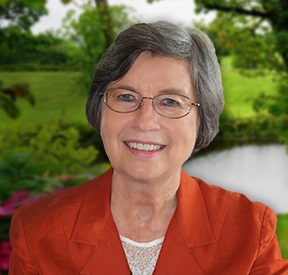