When the banquet was ready, he sent his servants to notify those who were invited. But they all refused to come!  Matthew 22:3 NLT 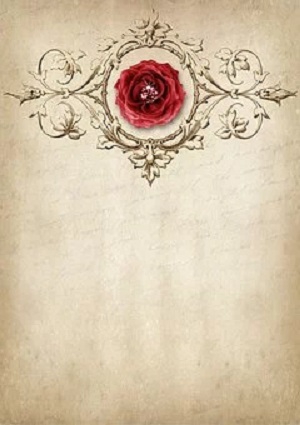 “Uncle Martin, would you marry me?”

I knew I was my niece’s second choice, but her first choice was unavailable. My Dad—and her Papa Buddy—had died eleven years prior.

I didn’t mind being second choice in this case. I was glad she thought enough of her old uncle to ask him. But when my wife and I received the invitation and learned where she and her fiancé planned to marry, our eyes lit up.

That they didn’t plan to marry in a church didn’t surprise me. Not that they had anything against church. The marriage trend just happened to be toward barns and other outdoor settings. Theirs would be held in a ritzy retirement town in the mountains of North Carolina.

And the event would not merely be a one-day affair. The rehearsal would consume one half of a day, the wedding an entire day, and brunch one half of the next day before the new couple took off on their honeymoon. I’ve attended a number of weddings but never such a fancy affair as this. I only hoped I could measure up to the expectations of the gala affair.

Sure enough, the days of the grand event arrived, I passed muster, and everyone had a grand ole time.

As fancy as my niece’s invitation was, God’s outshines it. Jesus compares it to a man who held a great wedding feast, but when his servants scattered about to tell the guests the feast was ready, the guests all made excuses for not coming. So, he sent his servants to get anyone who wanted to come.

God calls the wedding banquet He wants us to attend salvation—choosing to follow Jesus as our Savior. We don’t have to attend, just as I didn’t have to marry my niece and her fiancé. I could have concocted some excuse, but I would have missed out on a majestic occasion—but one that wouldn’t even begin to compare to heaven.

Accepting God’s invitation puts us in good graces with God and prepares us for a life and an eternity such as we could never imagine. An affair extravaganza. An abundant life. Life as it should be. Life as He created us to live. All God requires is that we accept His invitation.

Don’t discard God’s invitation. The feast is one you won’t want to miss.