We Will Come back

Abraham] said to his servants, ?Stay here with the donkey while I and the boy go over there. We will worship and then we will come back to you.?  Genesis 22:5 NIV 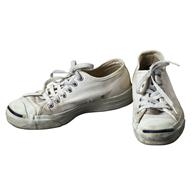 “Wear your comfy tennis shoes.” God’s voice came to me as surely as if He were standing in my house.

“What? But I’m all dressed up, looking professional, and just have to take my car to get it serviced. Then I’m off to a ladies' brunch, so my shoes need to look nicer than tennies.”

I tried to ignore Him, argued a bit, and finally gave in, although it made no sense to me. Laptop tucked into my briefcase, I drove into the service bay. I had planned on working for a couple of hours while they fixed the noise in the car’s trunk. However, there were two cars ahead of me and my wait would be several hours, which I didn’t have. Since this car was undriveable, I needed a ride home.

God promised Abraham he would have more offspring than he could count. But now God told him to sacrifice his only heir. Surely this was a mistake. God wouldn’t go back on his promise, would he?

Abraham knew God would work it out, so he told his servants that they would return – BOTH him and his son. As he lifted the knife to kill Isaac, an angel stopped him, providing a ram to sacrifice in his son’s place. God knew what He was doing.

Early Saturday morning is not a good time to call friends. No one answered, so I figured they were sleeping in, and, since there was no bus service, I started walking the four miles to my house. “Okay, Lord, I get it now. I didn’t know what would happen, but you did, and you prepared me ahead of time.”

After walking a mile, one friend called and came to take me the rest of the way home. But what if I’d allowed my stubbornness to overshadow God’s warning? I could have ended up wearing shoes that couldn’t maneuver country roads with no sidewalks.

Too often, we might hear God speaking in different ways, offering us direction. But do we really hear him?

Slow down from your rapid-paced life and listen . . . really listen to God. He may give you practical advice, like which shoes to wear. 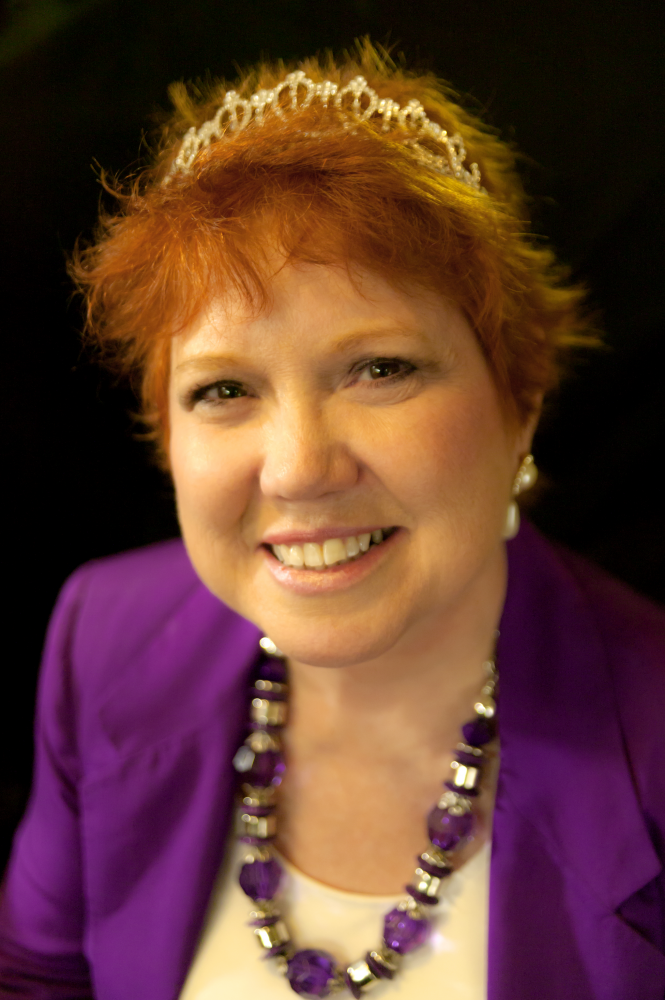 Debbie Hardy, the Queen of Resilience, is the author of Stepping Through Cancer, A Guide for the Journey, the upcoming Free to Be Fabulous: 100 Ways to Look and Feel Younger at 40, 50, and Beyond, and Steps in Writing and Publishing a Book. A Colorado resident, widow, grandmother, and accomplished pianist, Debbie is a member of Advanced Writers and Speakers Association, National Speakers Association of Colorado, and several writers groups, where she mentors aspiring authors. She contributes to anthologies, writes devotions, speaks, and teaches at retreats, seminars, and writers’ conferences. Debbie’s positive outlook and joy in Christ have helped her transition from corporate America to writing, speaking, and encouraging others. Check out her website at www.DebbieHardy.com.